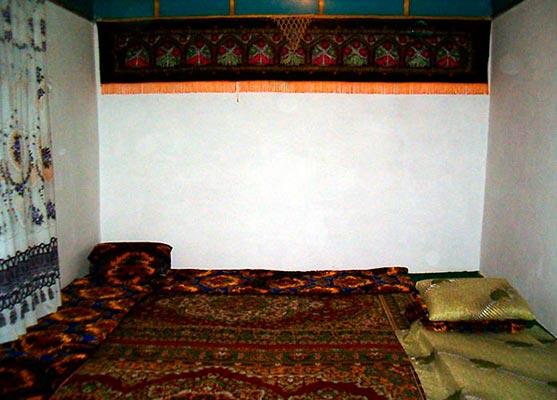 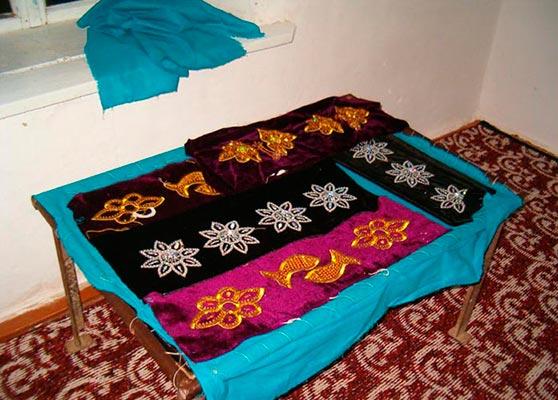 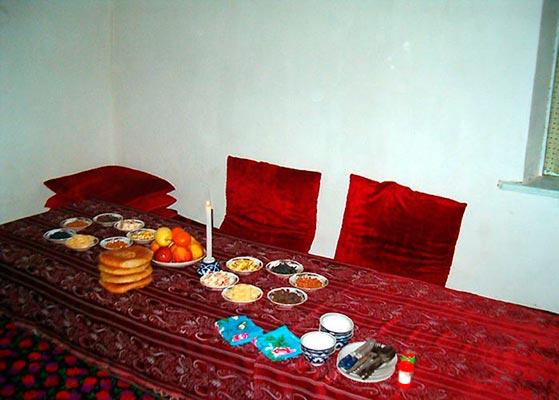 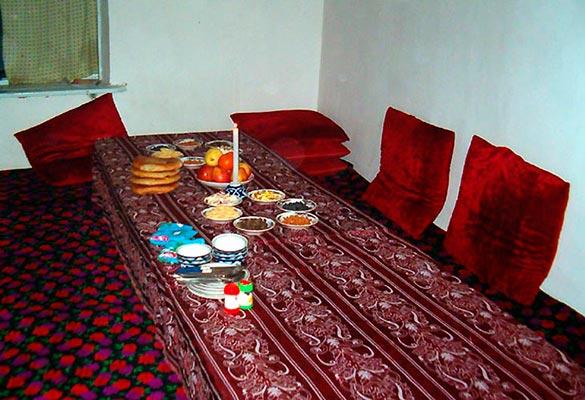 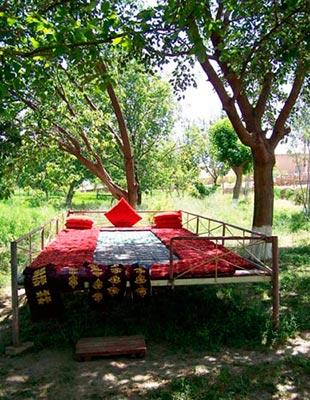 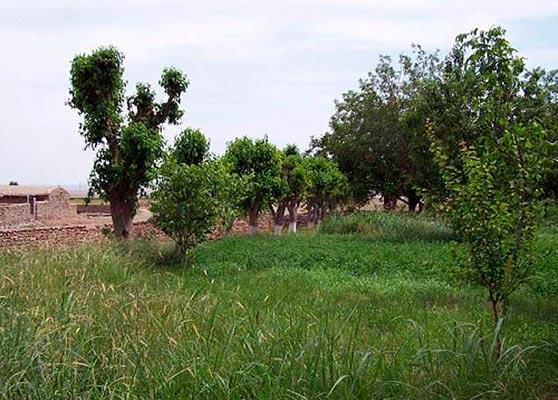 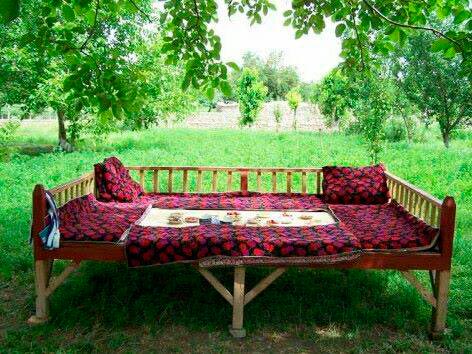 Tourist routes to the picturesque Nuratau mountains often pass through the settlement of Iski Farif of the Farish district. Previously, there was no special home for visitors in the village, and now you can knock on the gate of Habib Turdiyev. Eight people – this is the maximum capacity of two guest rooms.

A large orchard is broken up around the house, three trestle beds are installed for rest and eating. There is also a toilet and a shower. The cost of living includes a simple breakfast, but during the rest of the day guests will not stay hungry.

The main feature of expeditions to the Nurata Mountains is ecological or rural tourism. It involves the involvement of the traveler in the ordinary life of the rural population. Another distinguishing feature is the lack of the usual service for the townspeople.

At a distance of 10 km from Habib-aka has its own farm. They get there by foot or by horse or ass. You will be shown the technology of making katyak (kefir), suzyzma and brynza. They will explain how to cultivate the land, how to care for livestock and so on.

Experienced guides you will find among the members of the Turdiyev family. They will show the local beauties – the mountain river, streams and gorge. The female population is engaged in traditional needlework in the style of “pashta” and “suzane”. Their products are bought as souvenirs.

By the way, a few kilometers away is the city of Farif, so in Old Sharif there is a cellular connection, which is sometimes useful.