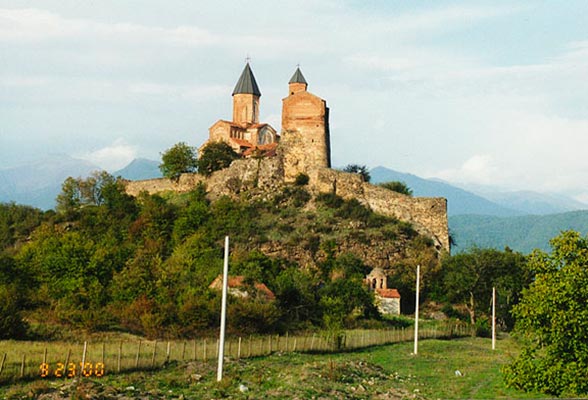 Mineral sources – riches of Georgia. Them more than 22 basic a source. Most known – «Zvare», «Sairme», «Nabeglavi», «Borzhomi», etc. Georgia is the supplier of curative mineral water in more than 25 countries of the world.