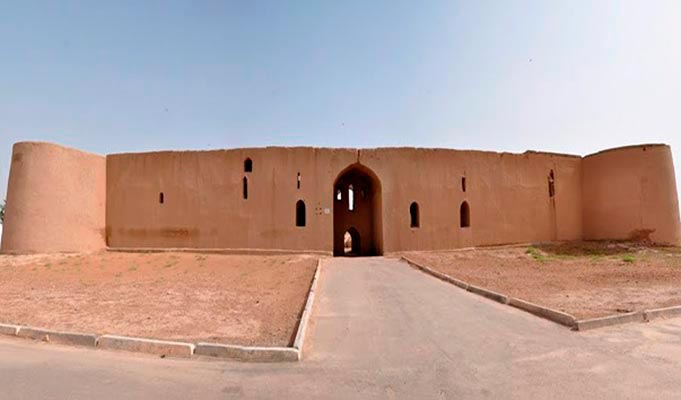 This Fortification, whose name literally means “forty girls” for a long time was not in hurry to reveal all its secrets to researchers. Surprisingly, the best scientists considered this place a sacred place, then a palace, then khanaka, then home of the nobility, and so on.