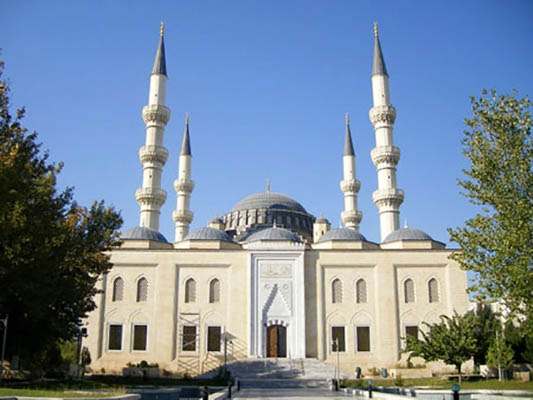 In the late nineties of the last century on the tourist map of Turkmenistan there is another point of interest, immediately attracted the attention of a large army coming here tourists annually. If you purchased the last minute tours to Turkmenistan, be sure to visit Ertugrul Gazi Mosque, the second title is « Azadi Mosque. » Its opening took place in 1998 of the last century, becoming another symbol of statehood.