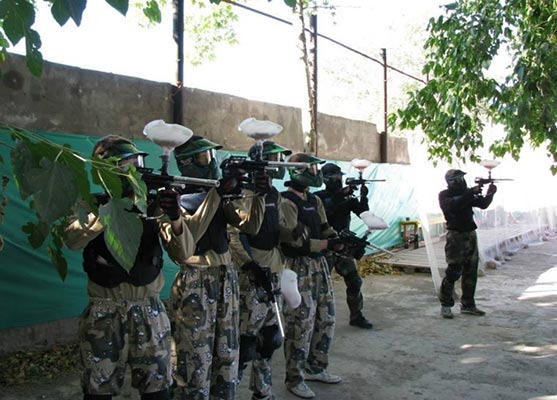 Paintball is equally popular both among women and among men. Therefore club «Legion» has become truly one of the most visited holiday destinations of most supporters of this active adrenaline filled game.