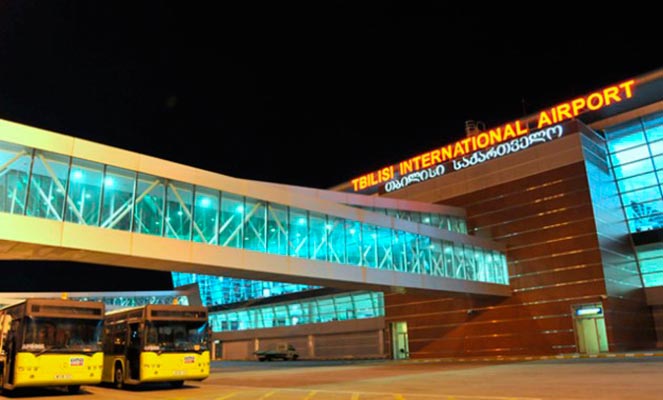 The Tbilisi airport, located in the eastern part of the Georgian capital, has long been one of the largest in the region. Daily departures from here to various corners of the planet. Annually, the national Georgian airport receives more than three million passengers a year, among which tourists and those who are simply doing a transplant here. Back in 2006, no one could even imagine that in a few years the provincial airport would make such a leap forward.

Infrastructure features of the air harbor

The Georgian authorities, wishing to promote the active development of the air hub, invested a lot of money in its modernization. Today, the Georgian airport consists of an impressive 2-storey terminal. Official data from the Georgian authorities suggest that over the years private and public capital has invested an astronomical amount of $ 100 billion in the airport. For this money, it was possible to build an air junction almost from scratch.

Investments began to pay off very quickly. In just 2 years, not only the flow of transit passengers and tourists has grown, but also the number of air carriers. In an area exceeding twenty-five thousand square meters, all the infrastructure necessary for the normal functioning of the terminal is located:

Designers, wishing not to stop there, provided for the possibility of further expansion of the airport. The special design of the entire terminal allows to expand it without stopping its operation. The engineers took care of the maximum level of comfort for passengers. A high-speed railway line is laid from the main terminal to the center of Tbilisi.