Registration
Travel in Uzbekistan and Central Asia > China, as the origin of the Great Silk Road 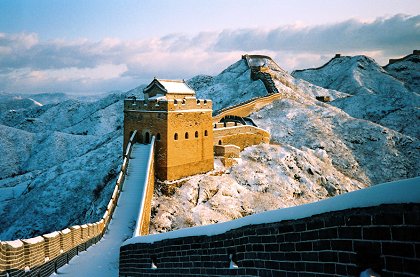 As is known, China is the beginning of the Great Silk Road. The oldest city is Chang’an (now Xian). To go beyond the borders of China, the caravan passed through the province of Gansu in the south and moved northwest through the Takla Makan desert and the Onion Mountains. Next, traders moved to the Middle East in Central Asia and the Caucasus.

Significant cities for the Path passing through the territory of China became Gansu, Shenxi, Xinjiang. Merchants passed through cities and countries, holding on to one another. Stayed in the villages to rest replenish stocks of provisions.

Let’s start with the province of Shenxi, which has a cultural history and great importance for the Great Silk Road. Shensi – the beginning of the Great Silk Road, the keeper of the culture of the people and its history, an important commercial and cultural point of China. For almost two thousand years, the authorities ruled the country from here.

The first name of the province of Shensi is Qin. The rulers of the famous Han and Tang dynasties made the provinces one of the most successful in all of China.

Shenxi is very fond of tourists. When going on a tour to China, foreigners are sure to look at this beautiful place. Hukou Falls, Mount Huashan, Taihuashan, caves with stalactites, an amazing lake in the desert and, finally, a hot spring, the first and only in China. The importance of the province is proved by the fact that the graves of 72 Chinese emperors are located on its territory. These historical sites speak of the cultural importance of Shenxi.

In the northwestern lands of China is located one of the most important provinces, Gansu. Is it worth talking about its meaning, if the length of the Great Silk Road on the territory of Gansu was more than 1,500 kilometers? “Golden segment”, by that name merchants and caravans called the province. Proof of this are the ruins of numerous buildings, churches and mosques, pagodas. 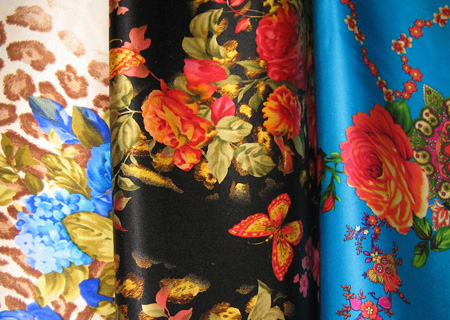 Historical essays on the Great Silk Road of China