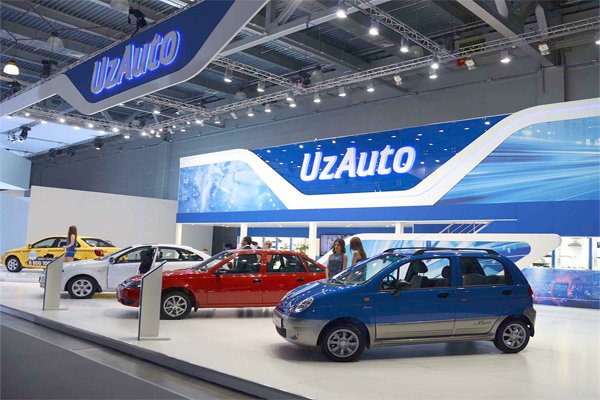 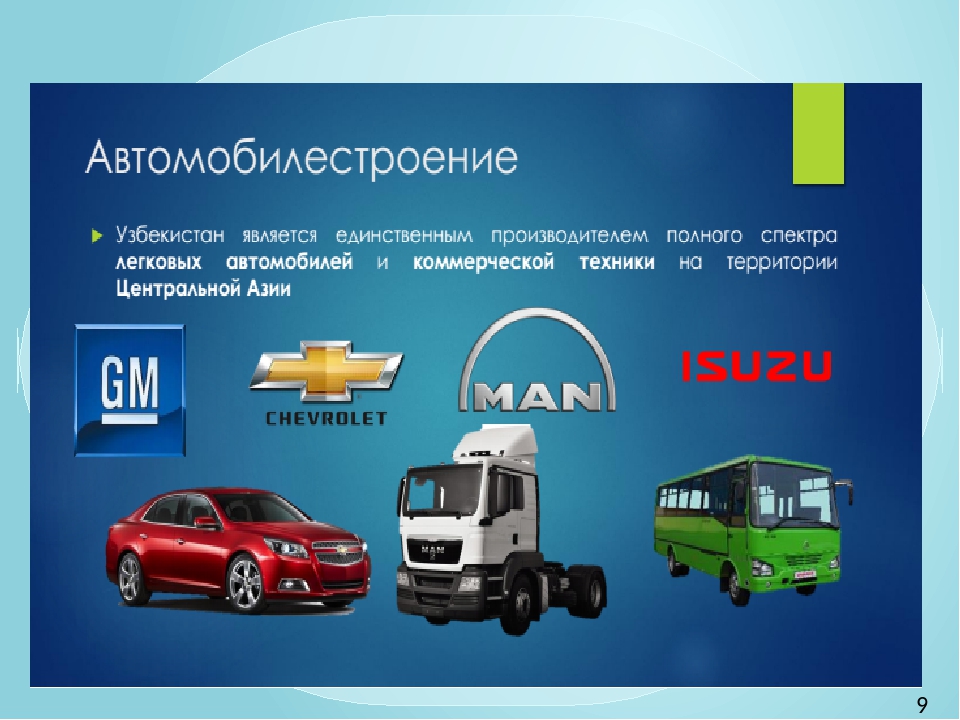 If you compare, in 2016 net profit of the automobile industry amounted to 30 700 000 000 sums $3 880 000. Then, half of the profit, over 15 300 000 000 sums ($1 900 000) was determined to payment of dividends as the quota of the country. It is obvious, that the automobile production takes the chief place in the national economy. More than a half of the state population, is occupied in this sphere of production. Most of the automobile companies in Uzbekistan work together with foreign companions and are known as Joint enterprises. This indicates that the country is creating a propitious investment conditions. Leading manufacturing companies such as, SamAvto, MAN Uzbek Auto, General Motors Uzbekistan underwent substantial reforms the other year. Simplifying the automobile purchase procedure will enlarge the demand, and the vastitude of export ties will raise the popularity of Uzbek brand outside the State, thereby making the Uzbekistan tours an integral part in terms of acquiring this product.

Not so long ago, representatives of Uzbek automobile industry discussed the subject of electric vehicles production and even started to elaborate a scheme to implement the project. Innovative center of the Turin Polytechnic Institute in the city of Tashkent is working out the concept of manufacturing of mentioned kind of vehicles. For test inspection, such electric automobiles as Chevrolet Bolt, JAC will be delivered to Uzbekistan and pass the run-in through the whole Republic.

According to the project, an architectural complex will be erected in the center of Tashkent, presenting world tendencies in pure and energy-efficient technologies. The main goal is to attract investors by means of creating a favorable economic environment. The system of privileges and cutting-edge communications is being expanded, which facilitate the dynamic development of business relations both in Tashkent and throughout Central Asia.