Registration
Travel in Uzbekistan and Central Asia > TRANSPORT AND VOYAGES 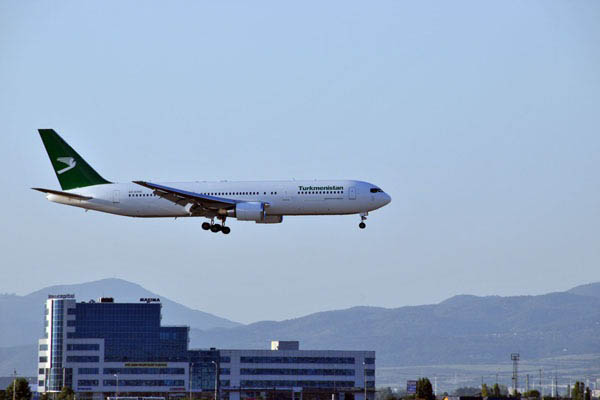 You can traverse around country by planes, trains, buses, taxis – tourists offered transport-modes variety. Fastest considered plane, provided by Turkmen airlines. They are quite comfortable, equipped with everything necessary for a pleasant flight. But tickets may become difficult to acquire, sale begins two weeks before upcoming departure, ticket-price very low, that’s why they’re dismantled exceedingly quickly. Most usually bought up by resellers – all kinds travel-agencies, so buying ticket from them, it worth remembering that we forced grant at three times higher price. Several flights depart off Ashkabat daily, anyone could get almost any other city.