Registration
Travel in Uzbekistan and Central Asia > Notes of Tashkent 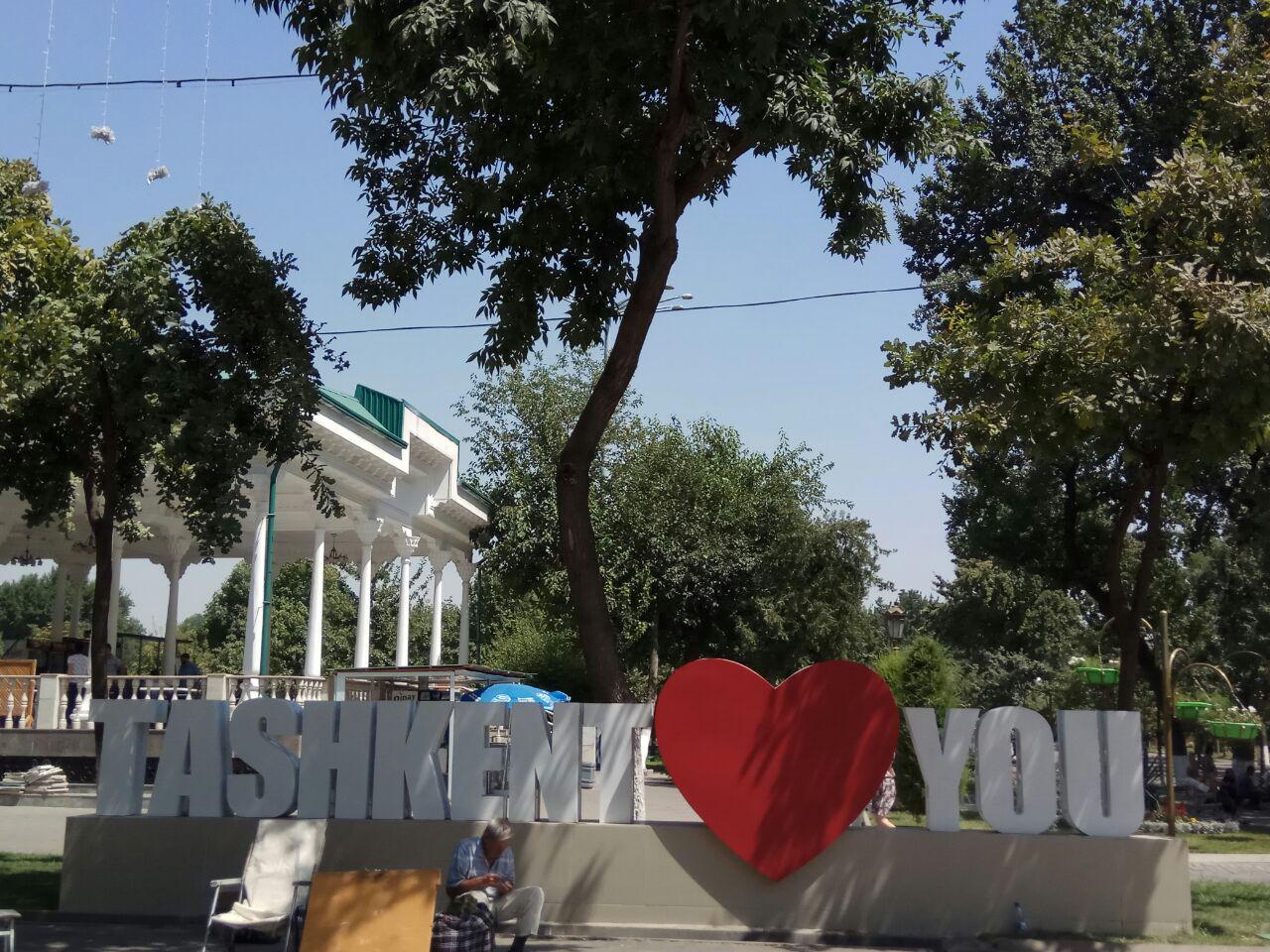 I flew towards Uzbekhistan using Uzbekistan airlines for only couple days: one day in Tashkent-municipal, another Samarkand. Firstly daybreak morning I met local bloggers, believe, there were many. I’ve been in sunny Uzbekystan thirty years ago – my childhood – nevertheless, I was interested to go again, observe country. Despite being fairly short term, I vigorously managed see a lot of interesting aspects, correspondingly made lots’f notes. Reffering this review (by the way, how is right – in “post”, maybe into “postage”?) Now I’m presenting report capital city – Tashkent… 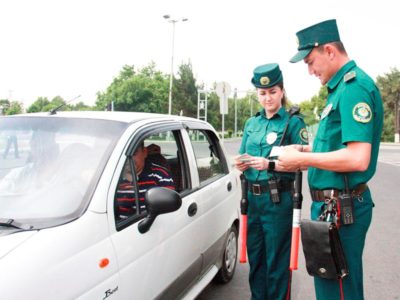 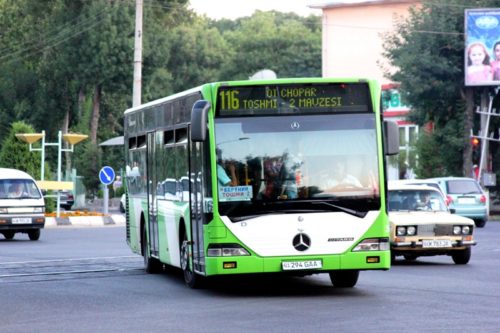 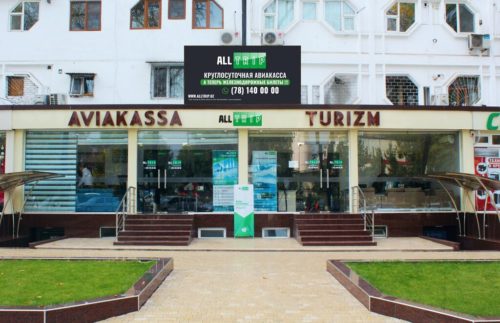 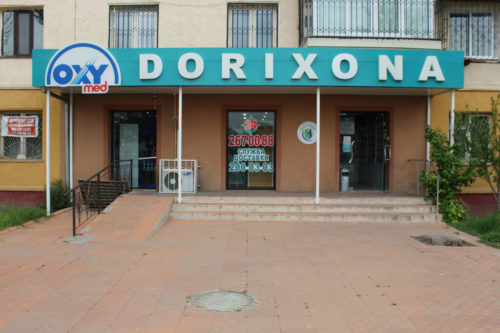 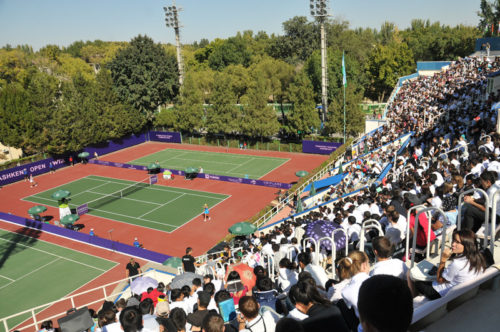 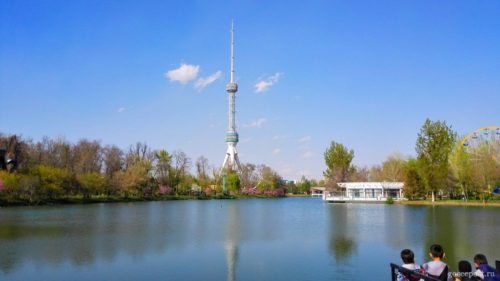 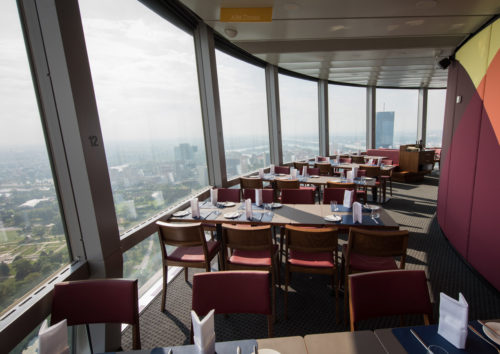 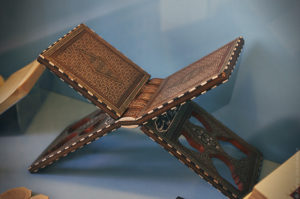 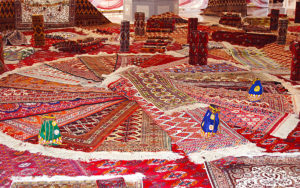 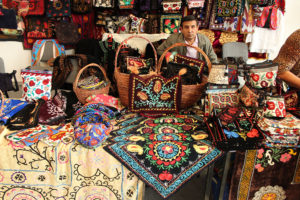 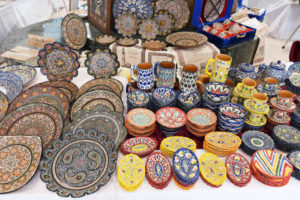 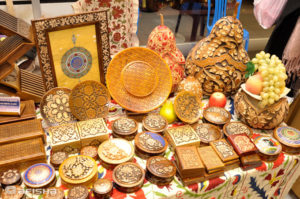 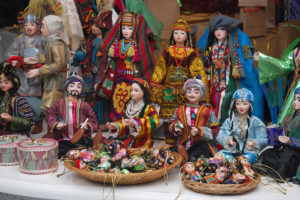 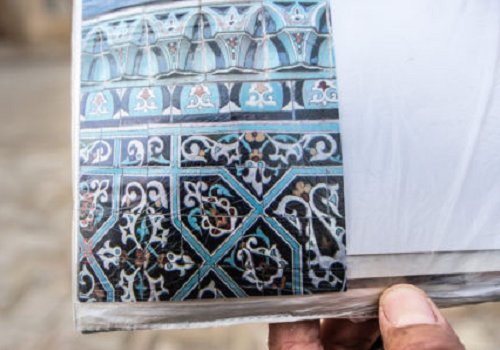 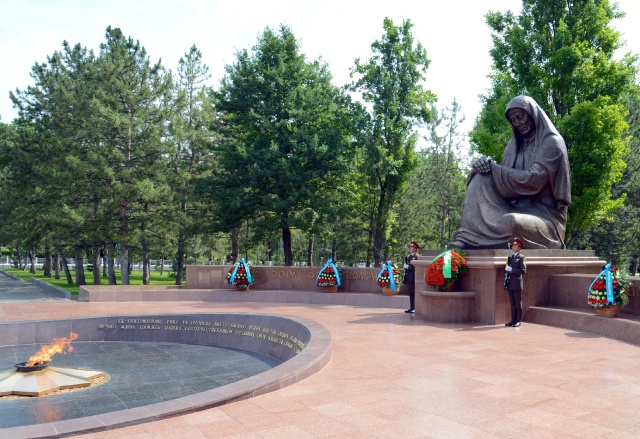