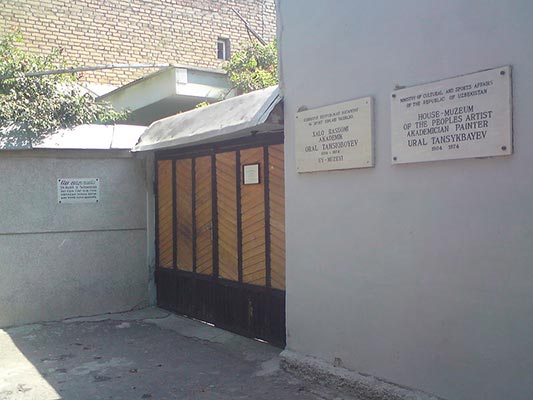 The center of the museum is a workshop in which paintings of the Urals are collected, and even the unfinished composition “Charvak in 1973”, which the artist did not manage to finish. The house has a living room, where the Ural hosted its guests, a study in which the artist had not one idea, a bedroom, where he rested after labor.