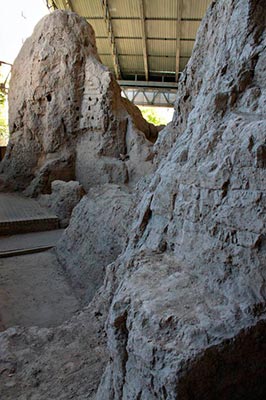 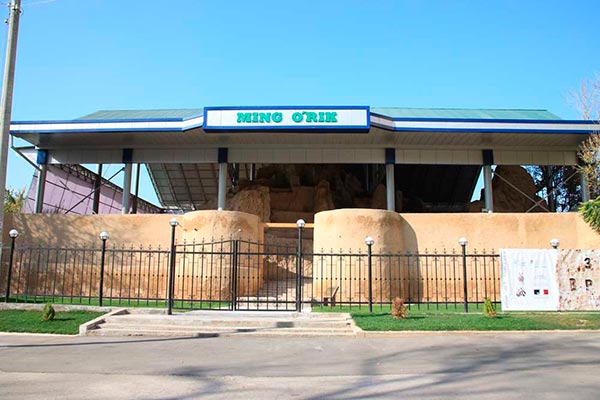 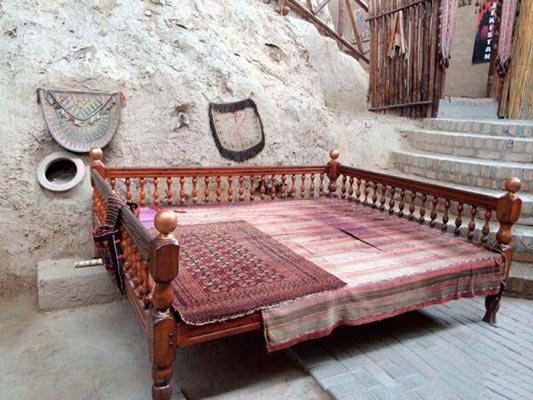 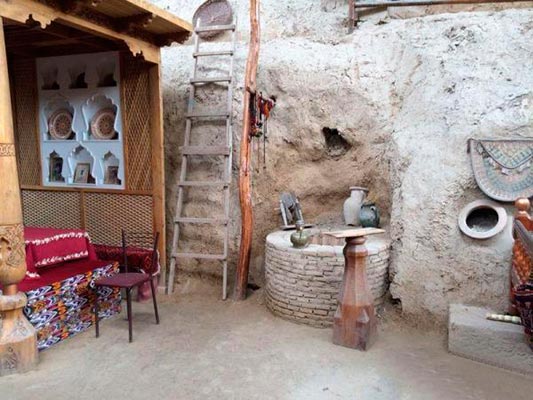 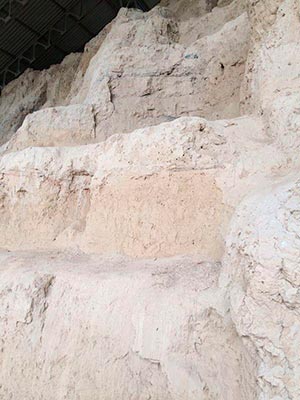 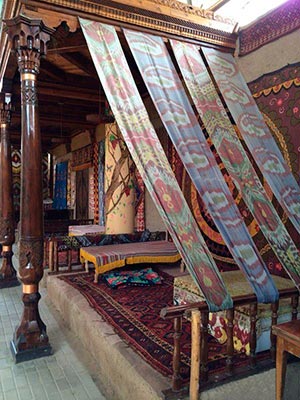 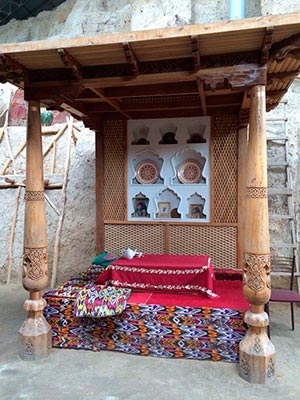 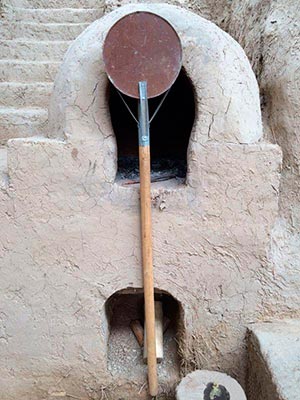 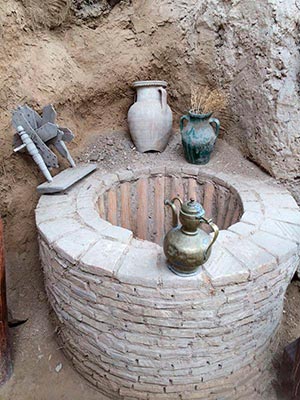 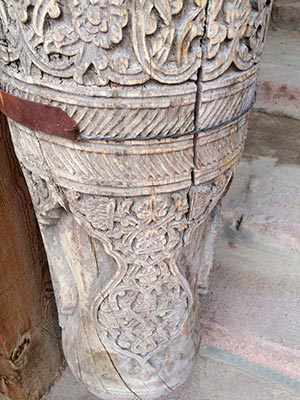 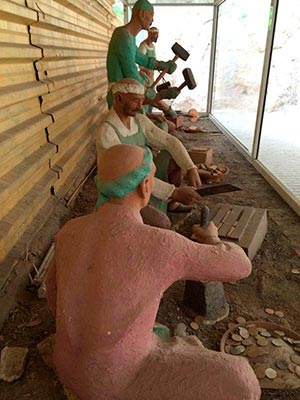 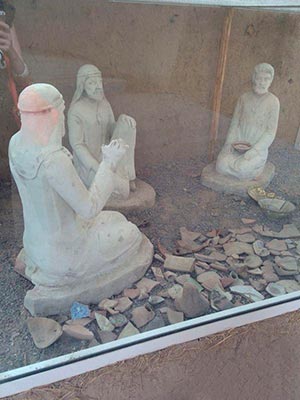 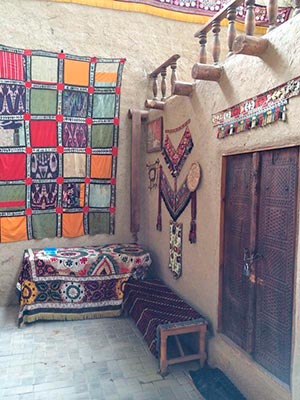 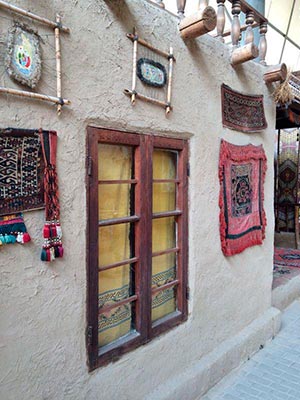 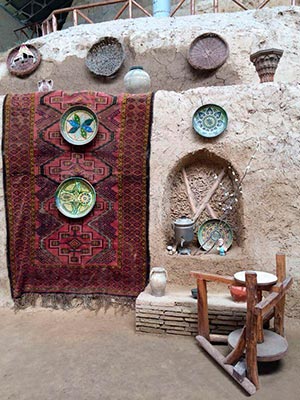 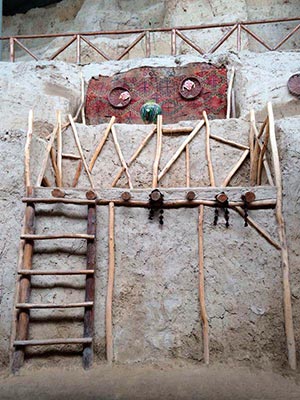 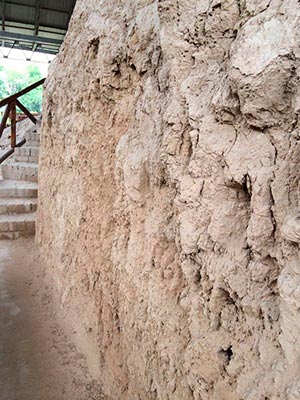 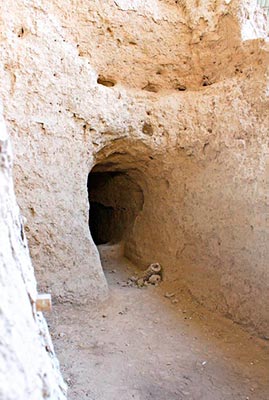 Ancient settlement of Mingurik: history of the Tashkent town

Old-timers still remember the years when in one of the quietest corners of Movarounnakhr street of Tashkent hills could be seen, which were called Mingurik, named after a large garden with apricots located nearby. It was here that once the ancient settlement of Mingurik was located, whose area does not exceed thirty-five acres. The town, which was built in the general architectural style, was located near the center of one of the busiest trade routes of the Great Silk Road in the region. Active development of the state and feudal relations helped Mingurik to develop quickly.

Historical vicissitudes of the development of the settlement

In the fifth century the fortress of Chach became a target for the Ephtalites who established one of the most powerful states in the territory of modern Central Asia at that time. The power, which seemed at first immutable, could not resist the onslaught of the Sassanids, who came from the south. The northern tribes of Turkic kaganate accompanied them.

Recurrent attempts to defend the independence of the city and civil wars led to the need of transferring the settlement to a new place. This event happened in the thirties of the seventh century. The capital was moved to the north where today Mingurik is and the settlement of Chach became an integral part of the empire of Turks.

Unfortunately, today it is impossible to find a sufficient number of written evidence to reliably find out the entire history of the settlement of Chach during the sixth and seventh centuries AD. Spaces that historians cannot fill, archaeologists are trying to eliminate.

They found out that the territory of the modern city of Tashkent was a chain of four different settlements and more than twenty castle fortifications. The main town which was called Madinat al-Shash held a dominant position. These data were extracted from written sources, found during the excavations of the ancient settlement of Mingurik. The philologists were able to establish that in the documents the ancient settlement of Chach was written as “Shash”. This fact explains the lack of letter “ch” in the alphabet of the Arabs.

Ancient documents make it possible to understand the active period of development of urban settlements in between the seventh and eighth centuries. The constant increase in the number of cities in the region gave the name to this area – Chach, which means “a country where thousands of functioning settlements.” During the same period Mingurik reached its peak. The castle and the city in its center, Shahristan became part of the city.

Fortifications with truncated rectangular towers were made of mud brick. In the immediate vicinity of the sacred site used by the adepts of the sun, there was a palace of the lord of the city. It was located on a hill in a way that rose above all municipal buildings. This fact allows scientists to conclude that this settlement had the status of a capital. A detailed layout of the palace helped archaeologists to make its detailed plan:

The fate of the palace was very sad. Numerous fires, destructions and reconstructions, it’s a partial list of all the misfortunes that befell this building. Today, scientists can investigate only the remains of walls that can tell of only a small part of the entire vanished splendor. For example, scientists can now say about a certain similarity in the art of painting of the palace with the samples found in Afrasiab.

This palace complex, built on the ruins of the once existing buildings there is a typical representative of the Sogdian culture. Today, many domestic and foreign scholars agree that this culture in many respects was the highest point of development of the Central Asian region until the arrival of the Arabs. The building of the palace, located in the immediate vicinity of the city walls, was a central element of urban construction.

The inner City – Shahristan, where the traces of various workshops of artisans and monumental buildings were discovered, occupied an area of more than seven hectares. In the seventh century the mint, a variety of pottery workshops and others were moved here. On the territory of the inner city useful resources were actively processed and a variety of things were produced. Among them were:

Agricultural buildings had a special location in the city. At that time, the settlement was largely dependent not only on animals, but also on a good harvest. Unfortunately, farming wasn’t a calm or safe trade in those days. Very often on the borders of certain settlements or countries there were conflicts of varying intensity, which significantly complicated the lives of local residents. For example, historians have been able to establish that almost all cities were on the condition of a trade war with each.

In spite of all these troubles, social, cultural and political role of the settlement of Mingurik remained unshaken. Scientists were able to find out a lot of evidence proving an active policy that the lord of the settlement led, aimed at the formation of good-neighborly relations with other nations.