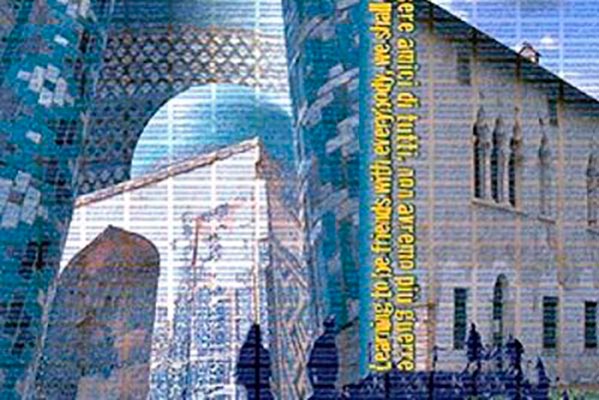 Each subject of the museum is a living piece of history, it is a memory that should not be erased with time. One more important fragment of the museum – the project „Autographs of the World“, which contains photographs, stories and signatures of those people who have contributed to the development of relations between representatives of different nationalities, can not be overlooked. The museum itself has also received the title of unique, because the mission, which is carried out by its employees and devotees, is truly priceless. Call – (+998 66) 2331753.