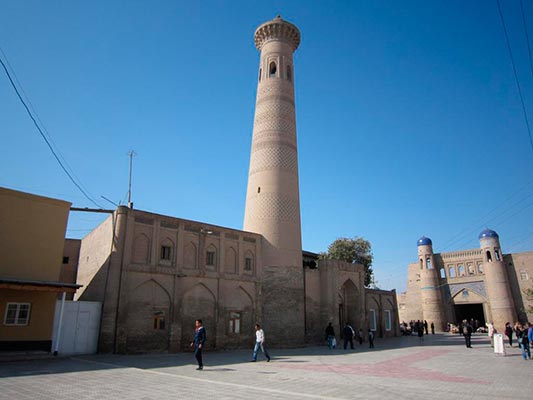 Today it is impossible to say what caused the chief architect of the project to move away from the traditional canons. Some hypotheses suggest that such a significant avoidance from the existing traditions was due to „new developments“, that appeared at the break of the nineteenth and twentieth centuries.