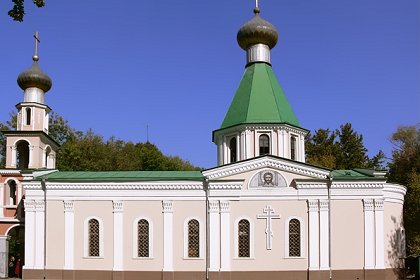 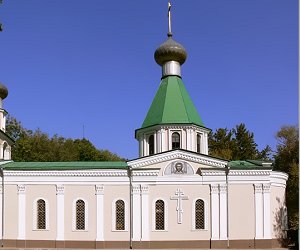 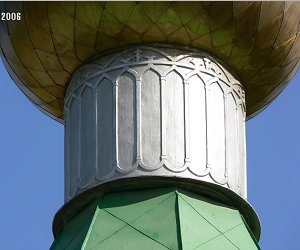 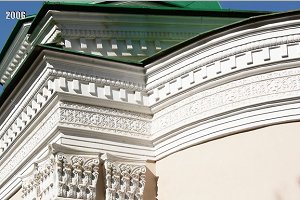 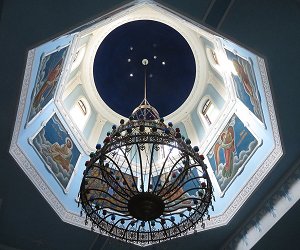 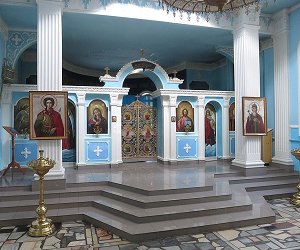 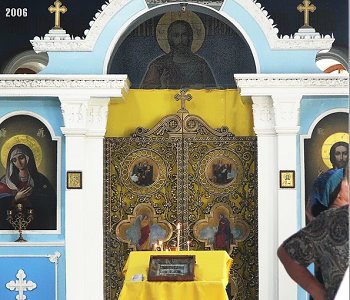 Brief description;
Uzbekistan tour for an orthodoxy person can not do without visiting temples. There are several shrines in Toshkent. The biggest one — cathedral, situated near Dombrabad. Named after equally apostolic prince Vladymir, declared a glorified soul for his good deeds. This sanctuary located around city cemetery site nearby Chilanzar district, Dombrobad Street two. Since August twenty-three one thousand nine hundred and ninety-one, it functions as Russian Orthodox chancel.