Registration
Travel in Uzbekistan and Central Asia > The Jewelry 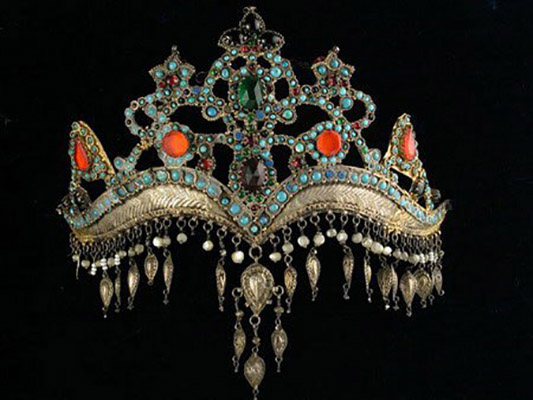 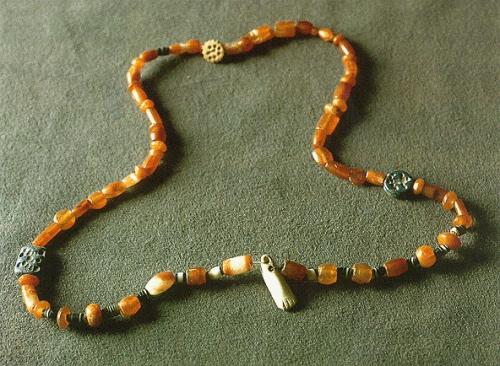 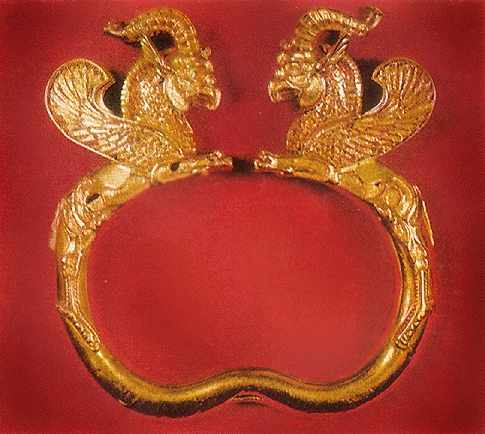 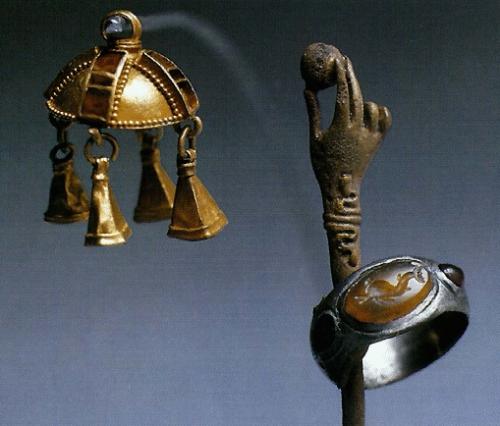 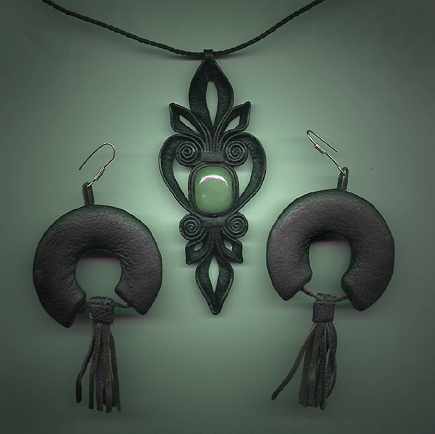 Production of jewelry in Uzbekistan has long and rich history. Jewelry masters (zargar masters) passed their experience and knowledge throughout centuries. They have produced a lot of outstanding works that cannot be compared with any other jewelry items. Till the middle of 20th century jewelry production was produced by separate masters. But later, the production process was simplified to increase output. As a result, quality of the product suffered. Unique traditional ornaments, forms and technics were abandoned.