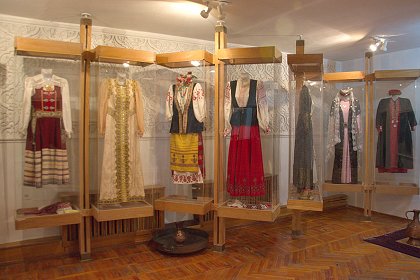 Life history of a famous woman in the country, collection of stage outfits.

Acquiring Tashkent tour tickets, do not forget visit prominent capital’s museums. It is very exciting plus informative. Within city’s central part, between apartment buildings, right behind shopping’n business centers, small gallery hid dedicated to outstanding actress, figure of our republic’s culture – Tomara Honum. Now, place where gallery’s situated, former dancer’s home named after her. It had been inside mentioned house, that hers life’s last years passed.