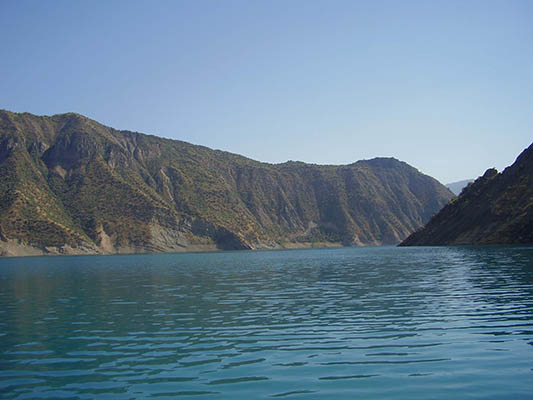 East Asian geographers used slightly different terms and epithets when it came to the Amu Darya. For example, Ceyhun, which can be translated as “capricious” or “wild”. The modern name of the river was only in the middle of the sixth century of our era. Despite the fact that this question was investigated by different groups of scientists, today there is no possibility to say that the etymology of the name has been solved correctly.

At the same time, scientists have not been able to give an exact translation of the place name to this day. Thus it was possible to restore the semantics of the word “Daria” – “sea” (Persian) or “big river” (Turkmen language).

This tradition has not only established a respect for the people involved in the construction, but also allowed to actively contribute to the development of shipping arteries in the region. In addition to the old traditions come from local residents and new, for example, “evening greetings” – gutlag agshamy. In the evening, a young mother from the home made ​​genitive neighbors come to her home with all sorts of greetings and gifts.