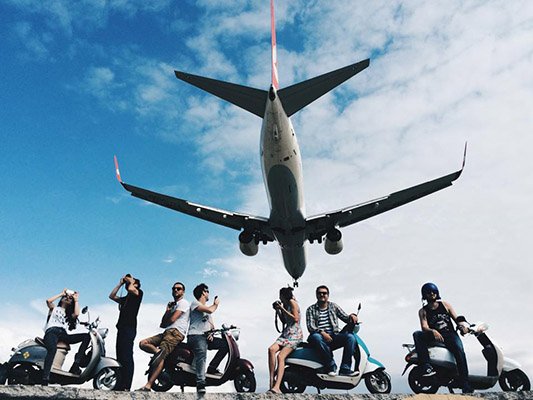 If you are firmly decided to spend the holiday or vacation is in Batumi, it will be necessary to decide on the future of the transport component of rest. Residents of foreign and CIS countries can arrive here by plane, the benefit of the Uzbek airline has an extensive flight geography:

Air Batumi harbor is two kilometers from the city center and the railway – five. To overcome this distance can take a taxi or public bus. The average time on the road will be from ten to twenty minutes. If necessary, tour operator in Georgia will help to plan the best route.