This city is one of the oldest through Fergana region, located southeast. During ancient times, area was called Andukan. You can see picturesque landscapes throughout placement. According to archaeologists, township has more than 2000 years. That district became great Timurid Zahireddin Muhammad Babur birthplace. He was not only Fergana Valley ruler, but also major conqueror, commander, poet either Mughal Empire (Baburids) founder.

If we consider township size, it takes Uzbekistan fourth place and third considering area terms. Region became famous for its industrial enterprises. There are approximately 200, among which the most known power plant Elektroapparat, cable featuring oilfield complexes. This district appears also center for Uzbek car manufactures.

Thanks to organized Central Asia tour packages, every tourist will be able see beautiful city with his own eyes. Log on https://eastroute.com/

Unfortunately, many Andijan historic sites have not survived to our times. Among these individual constructions can be attributed Friday Mosque, XIX century madrassas. Jami architecture compound, which will be written more detailed, appears well-preserved.

Among museums, most well-known are: 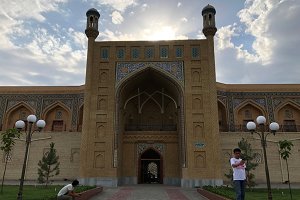 Prices for Central Asia tours look quite acceptable, so do not sit, but take a trip! 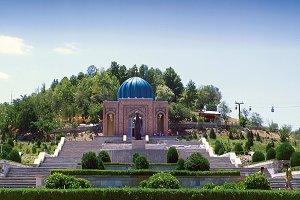