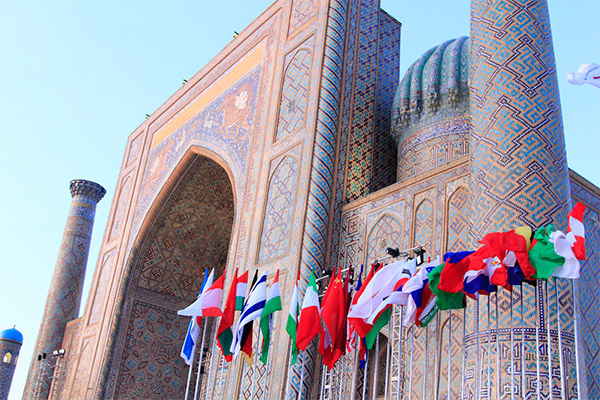 The XII international music festival “Sharq Taronalari” traditionally will be held at the end of summer in Samarkand A scientific-practical conference is planned with the participation of well-known domestic and foreign musicologists, experts and researchers in this direction, where they will make their reports. “Round tables” with presentations and master classes of foreign specialists will be organized in order to increase the prestige of the festival and attract new international communities to the musical culture of Uzbekistan

It became a tradition once every two years to hold the music festival “Sharq taronalari” (“Melodies of the East”) at the end of the summer in Samarkand.

During the five days from August 26 to 30, melodies, songs and dances from different countries will sound, which will undoubtedly strengthen
and build friendship among the participants of the countries, increase interaction in the musical cultural sphere and give a new impetus to its development.

The festival was first held in 1997 on the initiative of Islam Karimov.

The main purpose of the music festival is to promote and preserve the national musical art of the country.

240 artists and musicians from 59 countries of the world took part in the XI International Festival, and the winner was Sahib Pashazade representing Azerbaijan.