Uzbekistan declares the winner in the nomination “Top emerging destination” 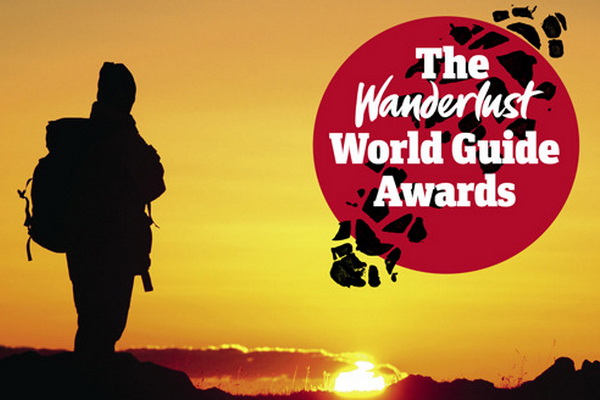 As part of the preparation, the magazine organized a contest on its pages by conducting a survey among its readers to determine the winners in such nominations as “the most popular country to visit”, “a rapidly developing tourist destination”, “the most popular city in the world for tourists”, “ the best airline company, the best tour operator, etc.

Uzbekistan was declared the winner in the nomination “Top emerging destination”. The Ambassador of the Republic of Uzbekistan to the UK Alisher Shaykhov accepted the prize.

In his speech, the head of the diplomatic mission of our country thanked the organizers of the event, the editors and readers of the magazine for their interest in Uzbekistan, as well as the presentation of such a high award.

The event organizers noted that during the voting, Uzbekistan was able to outrun last year’s winner in this nomination – Iran, thanks to the rich cultural and historical heritage of the cities of Samarkand, Bukhara and Khiva, as well as measures taken by the government of Uzbekistan to develop the country’s tourism market.

Experts of the magazine have no doubt that against the background of the decision taken on the abolition of visas for British citizens and the great success of the documentary film on the “Great Silk Road” with the participation of the popular British TV traveler Joanna Lumley, next year Uzbekistan may well claim to be included countries.