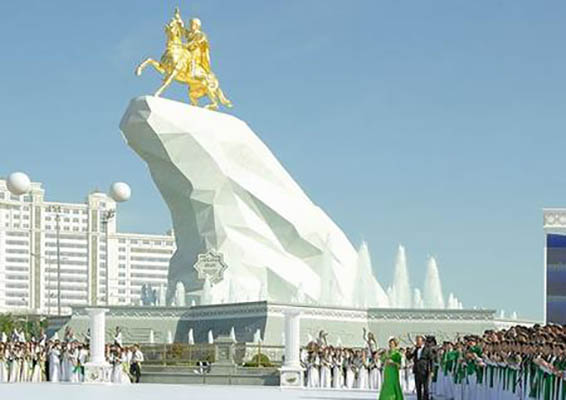 Diverse documents, values should be carried with themselves without fail;