MUSEUM OF LIVING NATURE OF TURKMENISTAN 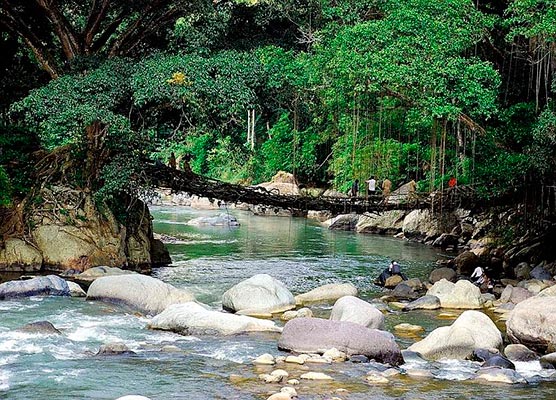 Not far from  Ashgabat, the capital of Turkmenistan,  there appeared a new Zoo that has added the rundown of attractions included in Turkmenistan tour package. The area, exceeding 40 hectares  has been transformed into the National Museum of Wildlife. There are spacious enclosures and volers for keeping animals in  both, the warm and winter periods. This Zoo garden can be proud to possess about 300 species of animals, carnivores, mammals,  reptiles, birds, and water-dwellers. Some of them are vanishing. The inhabitants of the old Zoological Park and the  Presidential Pet house supplemented the exposition of the animals brought from other countries.

The wildlife Museum has four thematic sectors. The western sector is inhabited by ungulates and the feathered population of  the exposition “Bird Bazaar”. The eastern part belongs to predatory animals coexisting with the ones from the “African  savannah”.

A special attention was paid to the arrangement of volers and qualitative keeping of local dwellers. Now It meets all world  standards. Over the domain of the garden you can see the Museum building called “World of Animals”, several floors of which  are occupied by oceanic creatures and the Caspian sea fauna representatives as well. Properly illuminated aquariums with  colorful fishes, actinis, starfish and crustaceans never stop to astonish visitors and remain as a pleasant memory sketch of Turkmenistan traveling.

Landscaping of the territory is complemented by artificial lakes and fountains. The trees planted in the Zoo garden,  especialy conifers are in their launching phase of growing.