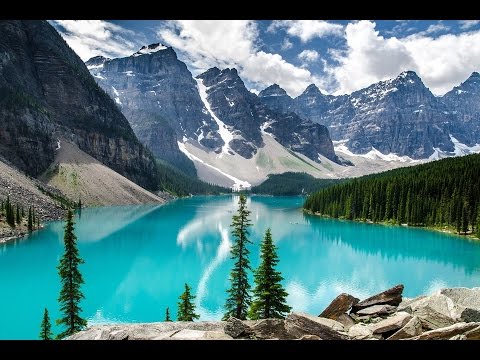 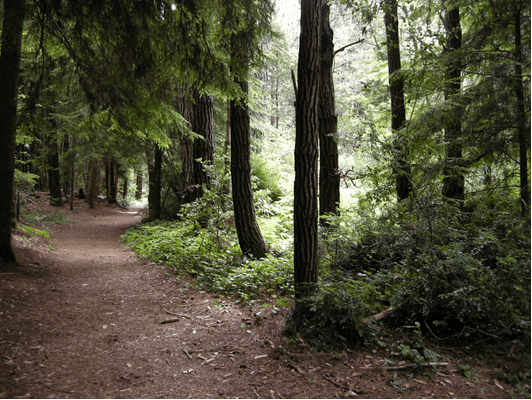 The natural park and reserve area is 6000 hectares and it was established with a purpose to preserve the habitation of different kinds of species and to restore the rare plants and animals in 1984. The species of Tajikistan plants and flowers are bring in the special book. Reserve is in the south of the range located between Karatag and Honaka rivers at low altitudes. Tourists can get to “Almosi ” on vehicles from capital city and also from the Uzbek – Tajik international control post. 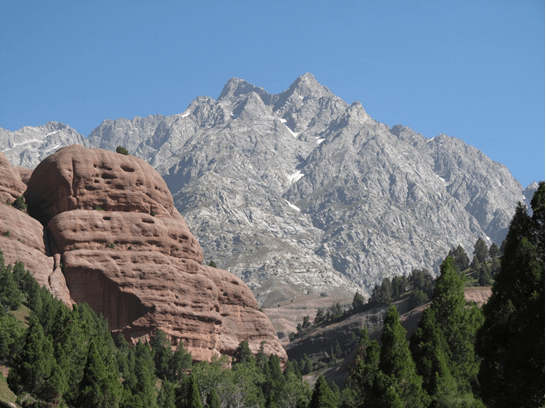 The Park was established on 12 September, 1993. Its main purpose is to preserve natural ecosystem, the special pool of the park’s plants and animals, to study the landscape of the region, to organize tourism and Tajikistan tour package. The park is located in the basin of the river on the slopes of the mountains of Tursunzade region. The ridge Koldyrga is in the north. There are Obizarang and Karatag rivers in the west and east, so the park “Shirkent” has natural boundaries. Tourists can go to Shirkent village from Uzbek-Tajik international control post or from the capital city.

SNR “Romit” has a triangle shape with total area 16100 hectares or 39783 acres.  It is near the Kafirnigan River on the slope of the range. The river Sorbo is in the west, gorges of Ushrut and Vashrut are in the north and the top of triangle the Sardai confluence in the south. “Romit” is a forest reserve with a mountainous landscape. It was established with a porpoise to preserve and study the rare species of animals and plants. The snow leopard, brown bear, porcupine, otter, eagles and large variety of plants such as onion Suvorov, onion Anzur, holmon and others are mentioned in the special book for unique species.