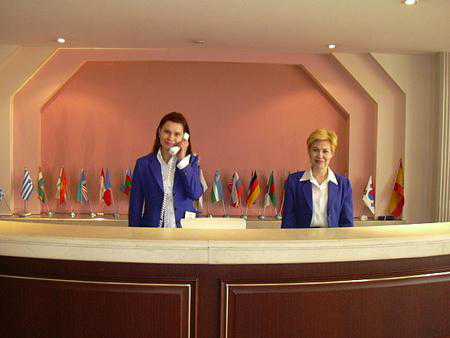 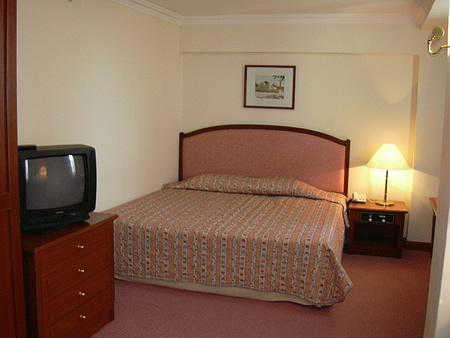 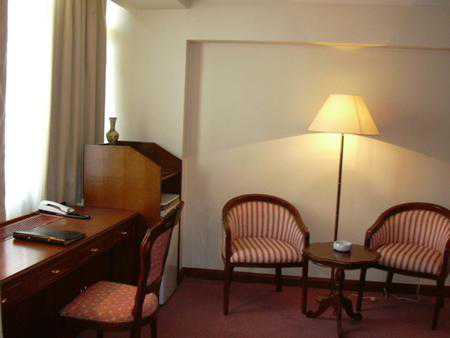 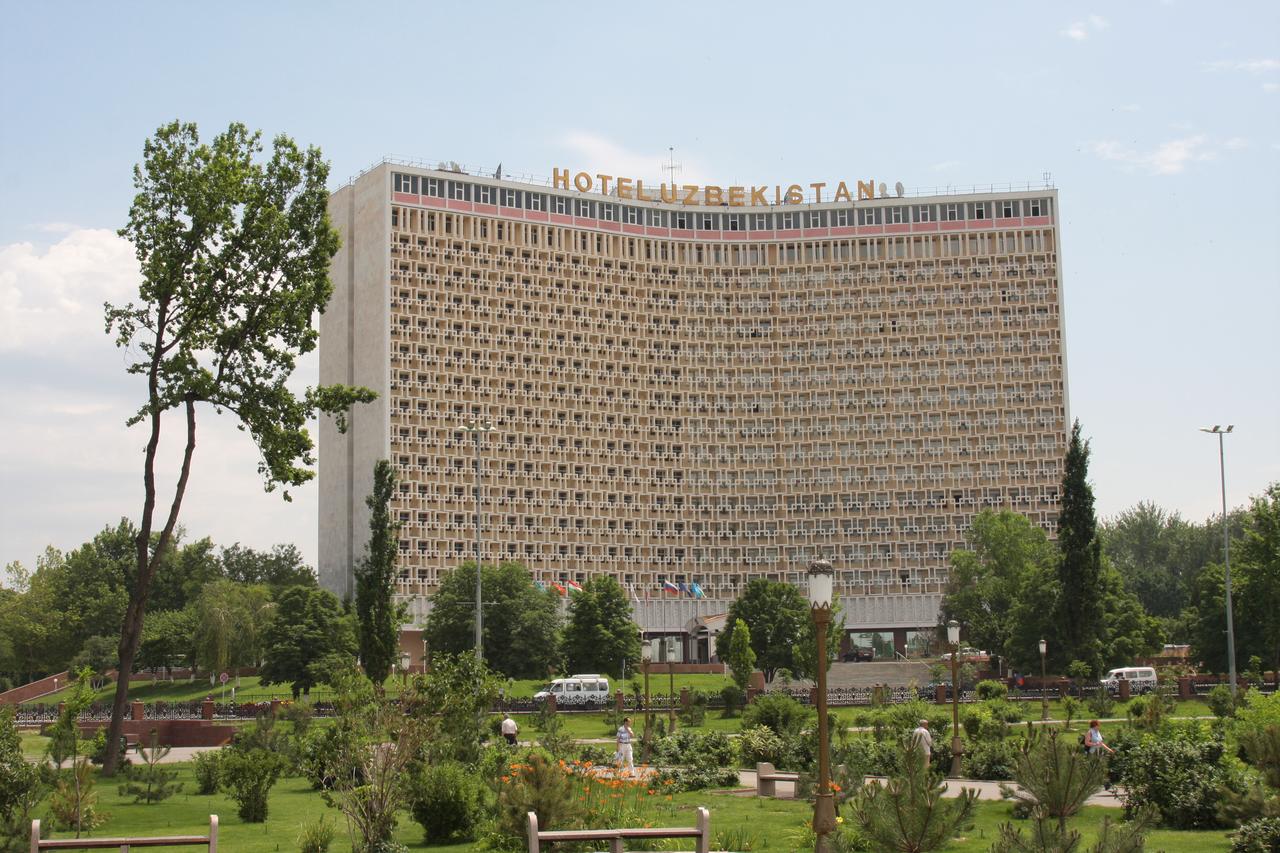 Tashkent is the capital city of Uzbekistan and the Hotel Uzbekistan is located in a prime location in the downtown area. The Broadway Entertainment District where live music plays 24 hours a day is a short walk away. Tashkent International Airport is located only 10 km away from the hotel, whilst the Northern Railway Station is 7 km away and Southern Railway Station is 12km away. The Emir Temur Khiyoboni metro station (Chilonzor Line) is a one minute walk away from the hotel providing excellent linkages for travel throughout the Tashkent metropolitan area. The metro network is renowned for its stations which are renowned as being amongst the most ornate in the world.

Of course, being located in the heart of Tashkent, Hotel Uzbekistan is conveniently located across from the Uzbekistan International Convention Centre, the largest public building in Central Asia, where many of the region’s major musical and cultural concerts, exhibitions and events are held. Most of the government buildings including the Supreme Assembly (parliament) building, different Ministries, City Hall, Chamber of Commerce & Industry and the National Broadcasting Company are a short walk away.

Across from the Hotel, the Amir Temur Museum showcases the history of the Timurids and was established in Tashkent in 2006 to commemorate the 660th birthday of Amir Temur. Today this important landmark in the city with its distinctive blue dome and ornate interior has a collection of more than three thousand exhibits that highlight the rich ancient history of our region.

Commissioned by the government, Hotel Uzbekistan opened in 1974. The new hotel was the single hospitality point for politicians from Central Asia and respected people from across the whole USSR. Each of the rooms provided hot and cold circulating water, private bath, telephone and climate control air conditioning.

The hotel was privatised and underwent a major renovation programme under Malaysian investors completed in 1996. Through this renovation, the average size of guest rooms was increased, and restaurant and banqueting facilities were upgraded.

Subsequent to the renovation, the hotel was sold to a Joint Venture of American and Uzbek investors and underwent further improvements which were completed in 2010. Room upgrades have included the addition of large flat screen televisions in bedrooms, upgraded bathrooms and automatic fire alarm systems.

The Uzbekistan Restaurant is the largest restaurant in the hotel with capacity for 700 persons. The restaurant offers distinguished Eastern cuisine from highly skilled chefs. As well as à la carte offerings, the buffet includes Uzbek and European cuisine. The restaurant hall is a perfect place for weddings, business dinners, and parties.

The Vena Cafe Bar is open throughout the day and night and can welcome 120 guests. The cozy ambiance and live music – piano, violin, and saxophone will fascinate any visitor. With a wide choice of cocktails and drinks, and also famous “Turkish coffee”, here you can have a bite, drink a cup of coffee or a glass of good wine and relax.

The Cafe Bistro serves a variety of lunch options including packed lunches on request. This cafe is open all day for light lunches, snacks and hot and cold drinks.