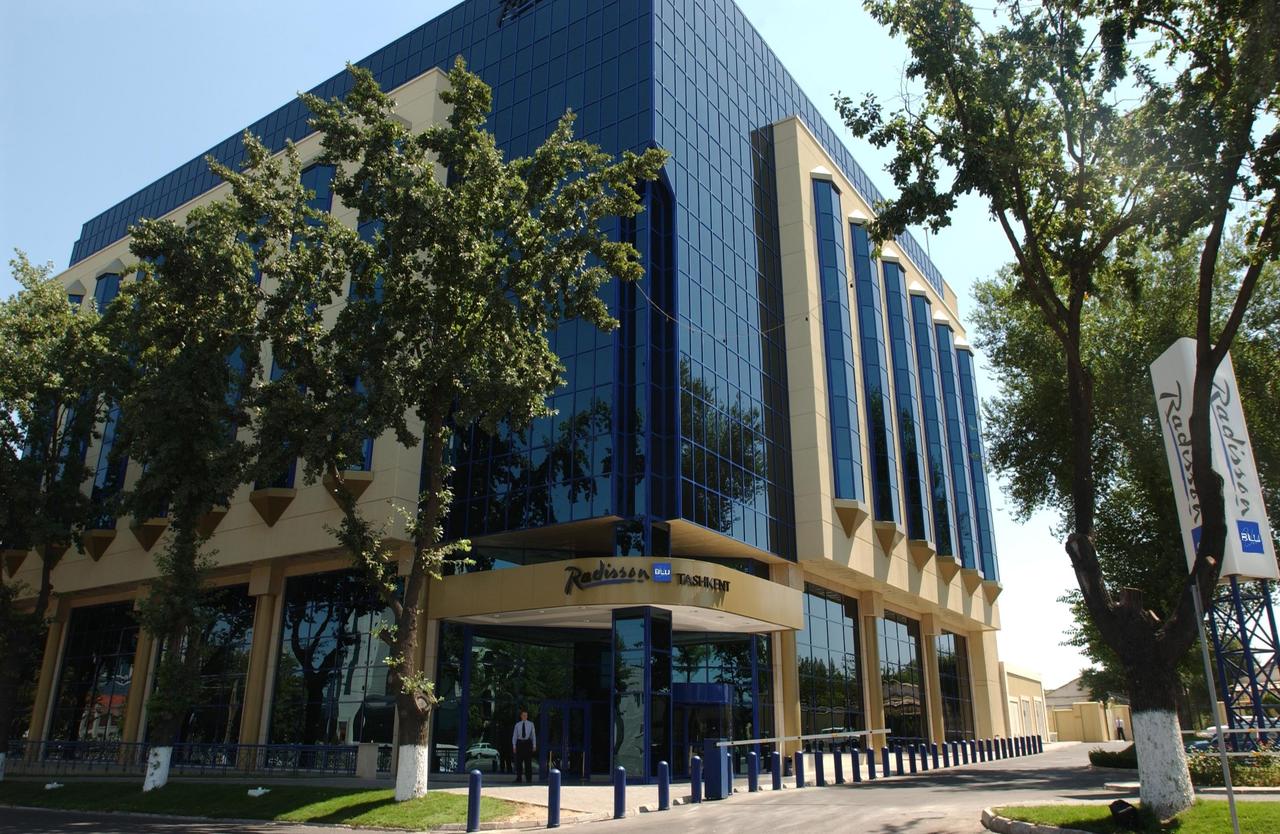 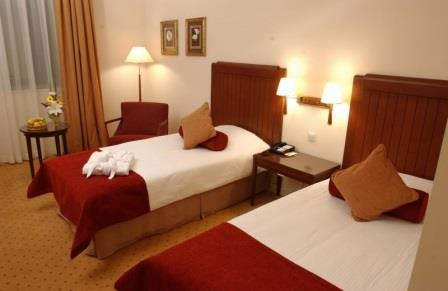 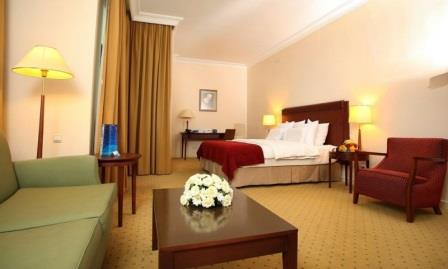 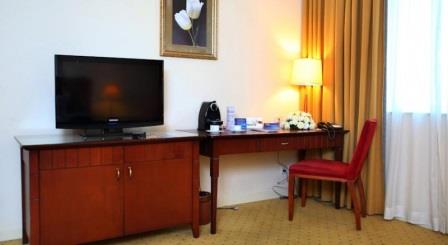 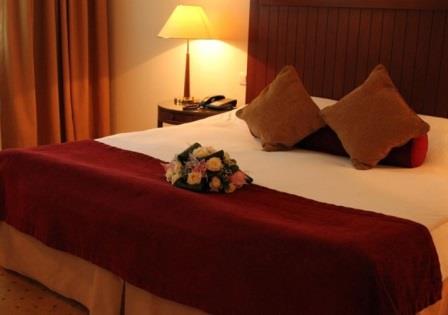 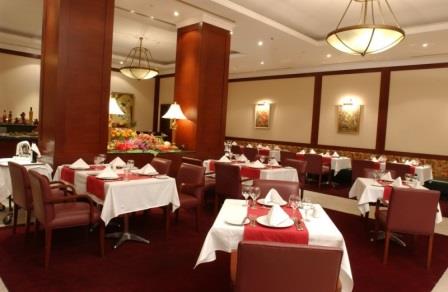 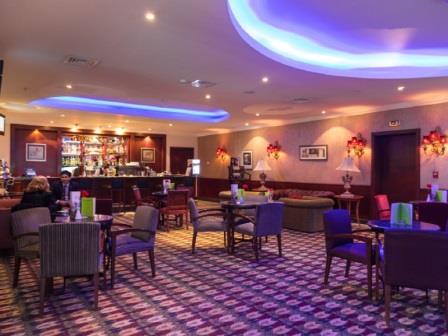 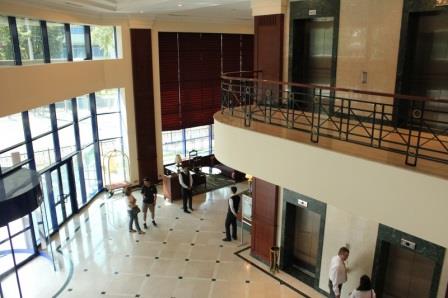 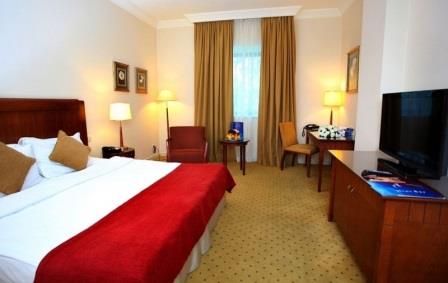 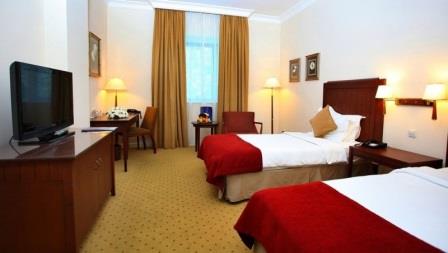 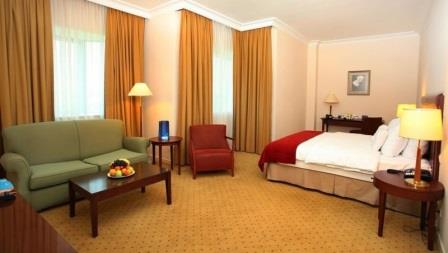 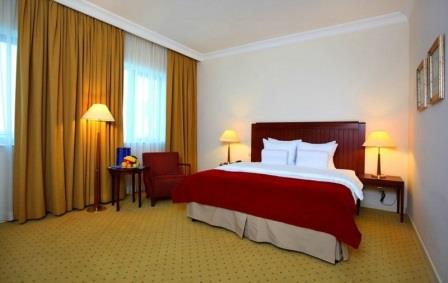 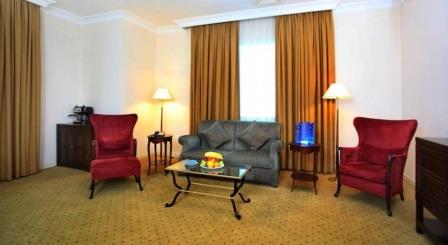 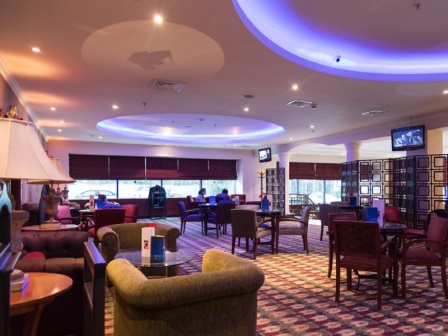 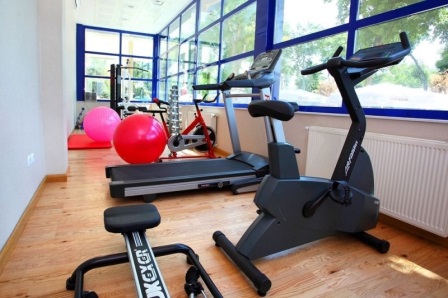 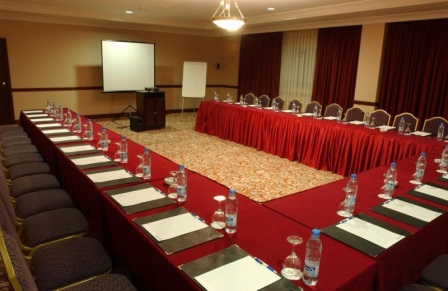 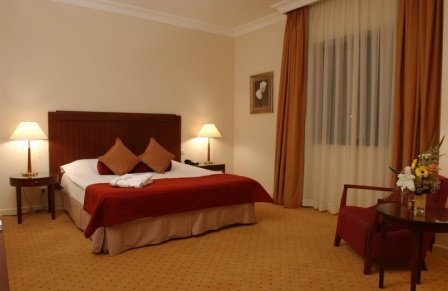 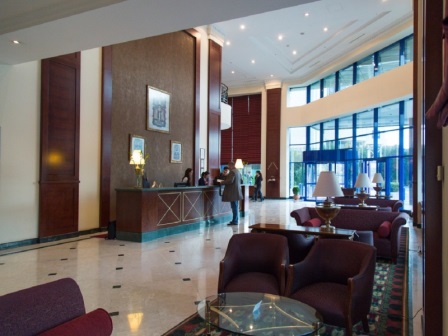 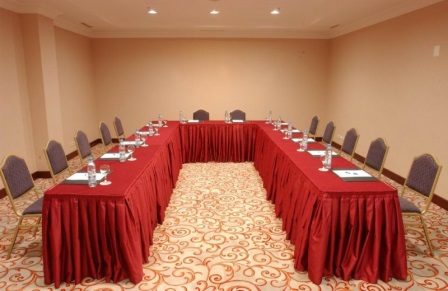 «The Radisson BLU» hotel complex is part of the worldwide community of The Rezidor Hotel Group, early known as Rezidor SAS. This community is one of the fastest growing in the world.

Community also included Radisson BLU Hotels & Resorts, Park Inn Hotel and Country Inn Hotels & Suites in Europe, Asia and the Middle East. In total, the community consists of more than 320 hotels in more than fifty countries of the world.

Radisson BLU Tashkent constructed in two thousand and three and renovated in 2011. This hotel in Uzbekistan is situated in the central part of Tashkent, close to the International Business Center, the Japanese Garden and UzExpocenter. At a distance of 100 meters located subway station «Bodomzor» and twelve km from the airport, which can be reached by car in 20 minutes.

Each room is equipped in accordance with the latest technology and has all conditions for living. There are individual air-conditioning, mini-bar, phone, hairdryer, strongbox, LCD TV with satellite channels (24 channels in 10 foreign languages), Internet access in each room and throughout the territory, laundry.