Arrival to Tashkent airport. Meeting at the airport by English speaking guide.

Transfer to the hotel and accommodation. After 14:00

Visiting the oldest parts of Tashkent: Mosque Tilla-Shaykh (19 c) – “Mosque of Khast Imam” where the oldest Qur’ani Karim of Sayidin Usman is kept.- The Square of Khazrati Imam {(16 c)– the square was reconstructed in the last century. Kaffal Al-Shashi Mausoleum {(16 c) – the tomb of Imam Abu Bakr Mukhammad al-Kaffal Shashi. He is known as one of the first Muslim Imams and famous poet and prophet. Madrassah and Mosque Barak Khan (15-16 c) – was built by Suyunidj Khan,the first ruler of Uzbek dynasty of the Shaybonids- Mosque Namozgoh {(19 c)}.

Breakfast in the Hotel.

Transfer to the local airport for the flight to Termez.

Then drive to the village Kishvar (40 kms from Denau) to visit the grave of the great- grandson of Bakhouddin Naqshbandi Kadi Mukhammad Az-Zohid # 19 in Golden Silsila.

Retun back to Termez.

Breakfast in the hotel and check-out.

Visit the Mausoleum of Imam Khakim At-Termizi and then  drive to Bukhara. Arrival to Bukhara. Free time.

Early breakfast in the hotel.

Transfer to the outside of Bukhara.

Visiting the maqams of 7 great sufi saints of Bukhara:

Breakfast at the hotel.

15:50 Transfer to the railway station to Samarkand.

Breakfast in the hotel.

Drive to the Mosque and Mausoleum of Imam al-Bukhari (Al-Bukhari Mukhammad bin Ismail Abu Abdallakh al-Djufi (810-870) 20 km far from Samarkand). Then visit the graveyard of Makdumi A’zam Dahbedi, one of the leading sheikhs of Naqshbandiya tariqat in the 16th century.

We continue to Shahrisabz.

Continue driving back to Samarkand .

Breakfast at the hotel.

Check out from hotel. Transfer to by  Tashkent speed-train ‘’Afrasiab’’. Arrival to Tashkent. Free time.

Transfer to the airport and  departure to Homeland.

Price per PAX with hotel placement in 4 star or 3 star.
Tourist class accommodation

* Prices may change due to changes in tariffs for hotels, air and railway tickets, etc. 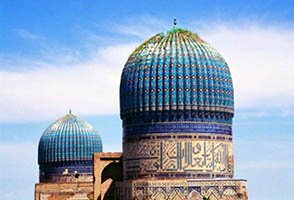 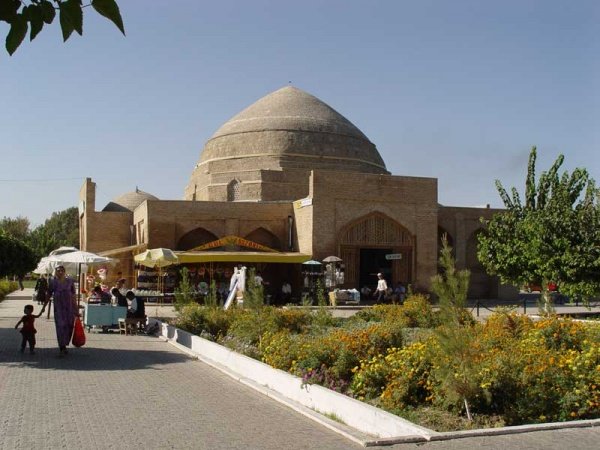 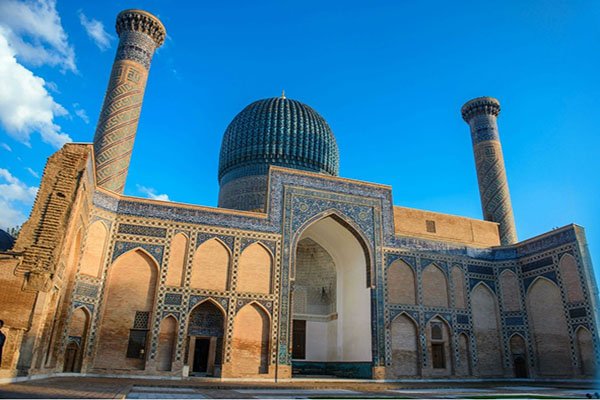