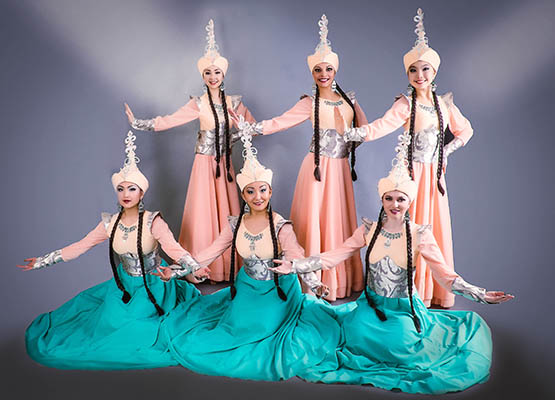 Long-awaited child birth, so on.

Every clan had its own choreographical characteristics

Social promenades are under threat