Registration
Travel in Uzbekistan and Central Asia > MUSEUM OF ASTRONOMY 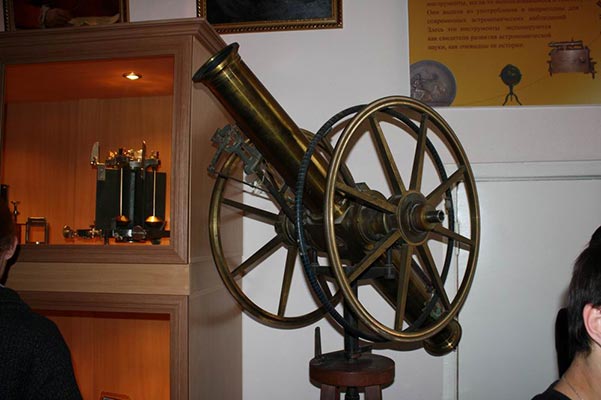