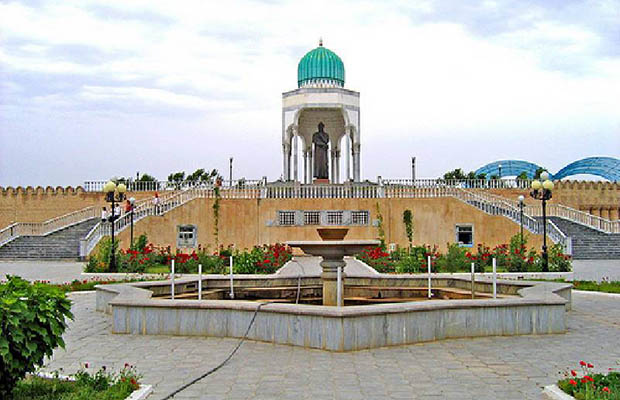 Shakhimardan is a small resort town popular with Uzbekistan tour packages located in the Fergana Valley. It is located on Alai Range mountain slopes.

Sakhimardan considered also known for being murder site of famous Uzbek writer Hamza Hakimzade Niyazi. Mausoleum was built near his grave, museum named after Khamza was erected in the city either monument erected.

Thanks Fergana Valley tour, you can go onto this sacred place for pilgrims and take a walk into its beautiful interesting, primarily its natural landscape, surroundings. Additionally, you will see mountain lakes and stormy sais (mountainous rivers). Furthermore, Shahimardan stays surrounded by magnificent natural landscapes, mountains, vegetation