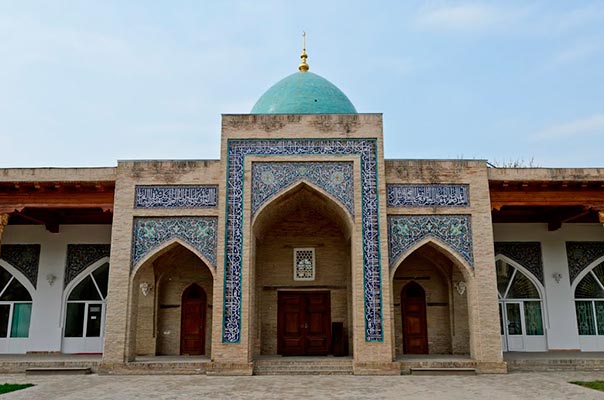 The building acquired its modern exterior view in 2007 when the whole complex was renovated. The restorers managed to restore most of the decorative elements and religious inscriptions that existed at the beginning of the last century.