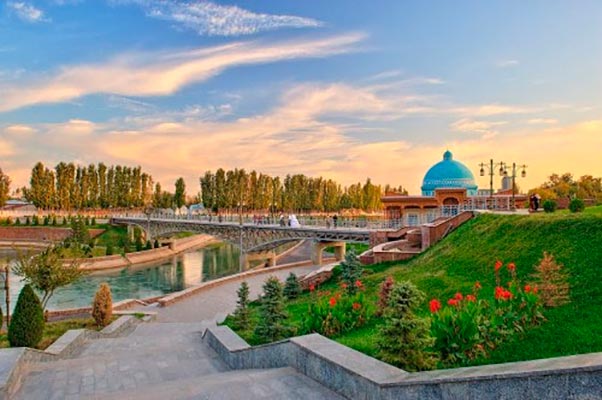 Museum of Memory of victims of repression, which is opposite the Tashkent TV tower on Amir Temur Street is devoted to one of the saddest pages in the history of Uzbekistan, the period the brutal repressions

Persecution of the Uzbek people started during the tsarist times, then came the Soviet period, known for its Stalinist regime. It was at that time when hundreds of people who were actively defending their rights (and often they were the so-called rich people, the people who earned their wealth by back-breaking work, and not those who simply robbed their fellow citizens), were forcibly evicted from the country and sent into exile.

Tragedy of the majority of families, death and humiliation – all the pain of years of repression is entirely displayed on the stands of the museum. Step by step, the museum reveals the most significant events of history – the uprisings, the collapse of Kokand Autonomy and movement organized by Jadids.

The facts that reveal many events of the “cotton business”, as well as the horrible archipelago “Gulag” are widely presented here. The museum was created not only to inform modern citizens about the historical moments, but also make the memory of the people, who gave their lives trying to make the present life much better, immortal.

The museum is surrounded by flower beds as a perfect tribute to the victims.