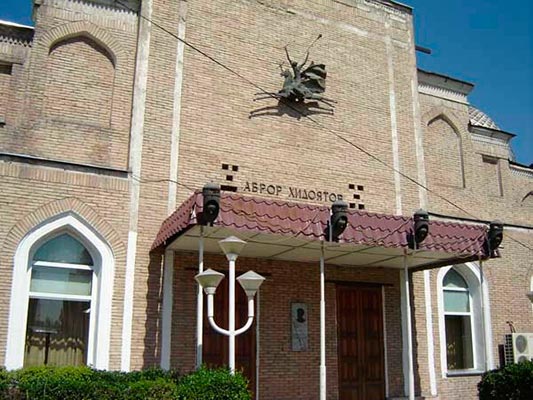 In the city of Tashkent at Mannon Uighur Street, 2 of Shayhantaur district, very close to the circus, as well as the hotel “Chorsu” is located Drama Theatre named after Abror Khidoyatov.