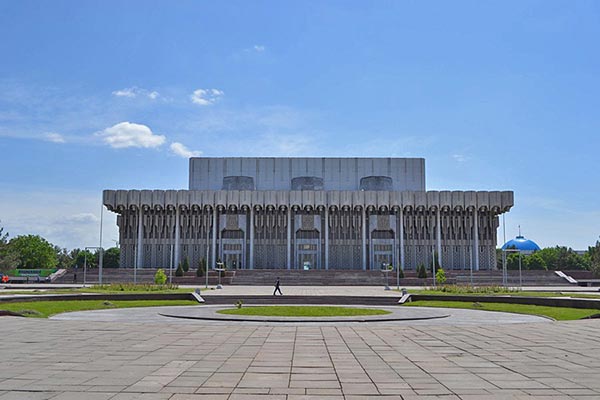 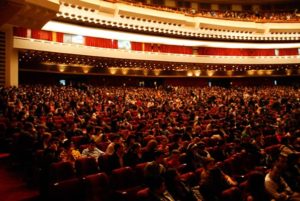 The Concert Hall “IstikloI” is located in the city of Tashkent, in Chilanzar district, on Furkat Street, 3, close to the metro station Bunyodkor. In the past, the Palace Hall was called “The Palace Friendship of Peoples”, but later was renamed by the current name.

In 1981, for the first time the doors of the hall were opened for the special occasion timed to coincide with its opening. According to the plan of the architects, the building with distinctive acoustics was to be used to host various concerts and activities, but as the number of visitors increased over the years, the building of the Concert Hall was in need of serious renovation. After repair work was carried out the number of seats significantly increased, making it possible for 4,900 people to enjoy the performance of famous artists, singers, musicians and groups. Such significant changes have allowed the concert hall to hold not only events at the local level, but also to invite concert tours, as well as to arrange the holding of large (international) festivals.

A lot can be said about the interior decoration of the concert hall “Istiqlol”. Its rich garniture and great atmosphere became the fact that not only famous honored artists of the Republic, but many foreign, world famous guests have consistently started performing their concerts on the stage of “Istiqlol”