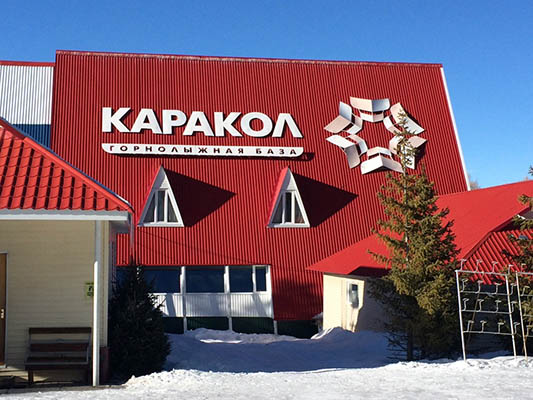 One of the most contemporary ski resorts in Kirghistan tours located only seven kilometers far from settlement. “Karakol” complex has been built upon only among mountain slopes named Terskey Alatau oore than two kilometers high. Skiing resort was built deep within coniferous forest, which creates special micro climate.

If you do not have your own equipment, e.g. sleigh or snowboards then everybody put up rent them. Numerous excursions onto off-roads through different routes designed over some experience levels held pending summer season. Moreover, visitors can sign up pedestrian or horseback excursion. Those, who accustomed practice their strength, able conquer three thousand meters mountain top.

Guests afford use two lifts getting onto slope top. Elevators will take anybody towards various points:

Elevators work from 9 a.m. to 4 p.m. Gusts will be able rent snowmobile, supposing they don’t want use lifts. Before going upon hills everybody should assess their abilities choosing that descent matching ones experience.

Tourists can always find a lot of interesting things there

Those travelers, who have been there many times pending Kyrgyzstan tour package strongly recommend prepare after trip beforehand. Look numerous photographs, read some reviews either make list foremost must visit places. For example, supposing somebody going further base, they should go beside Boom gorge famous for its beauty.