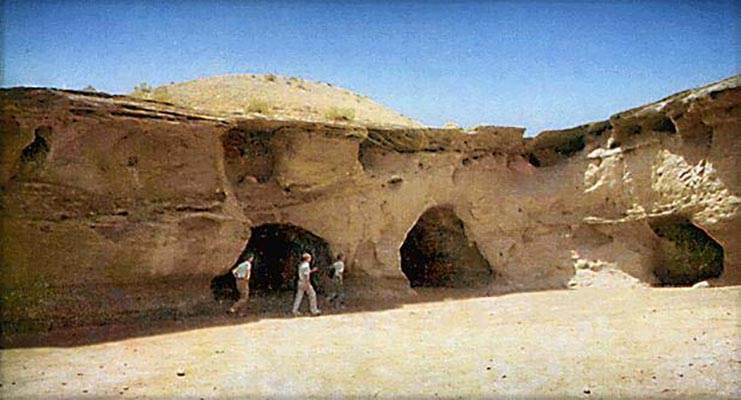 The evidence in the Latin language became a sensation in the scientific community. One should understand that this complex was located at a distance of several thousand kilometers from the ancient Rome, where traditionally Latin was used, so the detection of plaques with 300-line texts in Latin literally has overturned the pre-existing scientific concepts. In those Latin texts Guy Rex and the name of one of the legions of the Roman Empire- “Apolinaris” were mentioned;