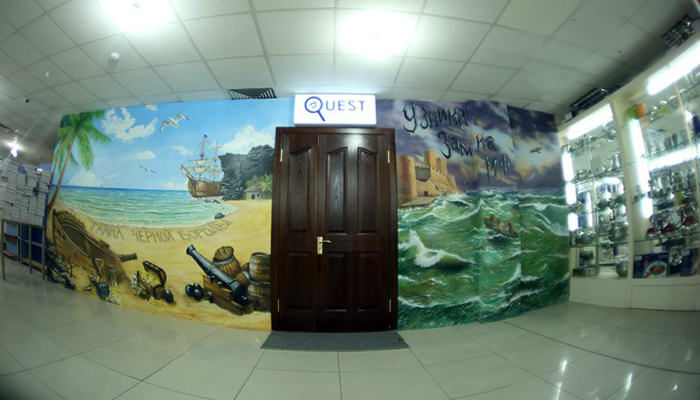 Every time coming to the country, you, thanks to archaeological tours in Uzbekistan and the efforts, for example, of the tourist company of Tashkent, have learned the territory of this unusual country along and across. But I still want to come. What else can you please the eyes?

How about traveling on other realities? Quests, new entertainment of the people. And now there are a lot of them in the city. But still it is worth paying tribute to the very first – Quest Rooms. Feel like a hero of Hollywood action. Become someone you considered an ideal not so long ago, as a child. Realize your fantasies when reading books. Only this time you will be the hero and your friends. Interesting? Quest Rooms with the castle of If and the treasures of the Black Beard are waiting for you.

In the castle you have to catch up with people until you have remained forever in his captivity. Logic and calm will help you, as well as in treasure hunts. After all, treasure hunters do not like rivals. Especially pirates. As it is not easy – to win and feel in your hands a pleasant coolness of precious metal. Because of which there was so much blood spilled. Taking the treasures of the Black Beard, you will grow afflicted with the evil pirate. And from now on you are not just a traveler, you are the ruler of the seas and oceans. You are the owner of the pirate treasure. You have only one hour left to solve all the puzzles and get out … Exit the winner.