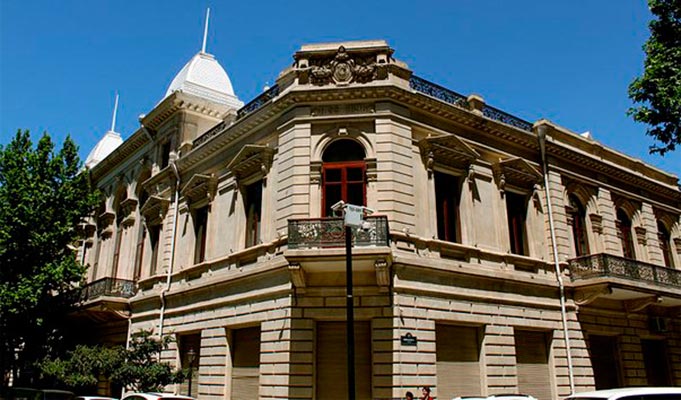 This museum appeared in the distant 1920, as the department “Musekskurs” in the department of the commissariat of education. The museum fund is located in the mansion of the industrialist Haji Tagiyev, where there was also a historical archive and government institutions. It was possible to visit the museum in 1921. During its existence, its name and location have changed many times. In 1936 some of the exhibits were placed in the Shirvanshahov’s palace, and all management affairs were transferred to the USSR Academy of Sciences. In 1969 the museum became the only full-fledged master of the Tagiyev mansion. These chambers are located near the largest hotels in Azerbaijan.

The majority of museum exhibits are located in the Tagiyev mansion. Haji Tagiyev is known in Azerbaijan as a philanthropist and father of the “nation”. In 2007, the building in which he lived, was restored to the original species, which was during the life of the owner. After that, we opened a memorial apartment museum. The museum consists of 9 rooms.