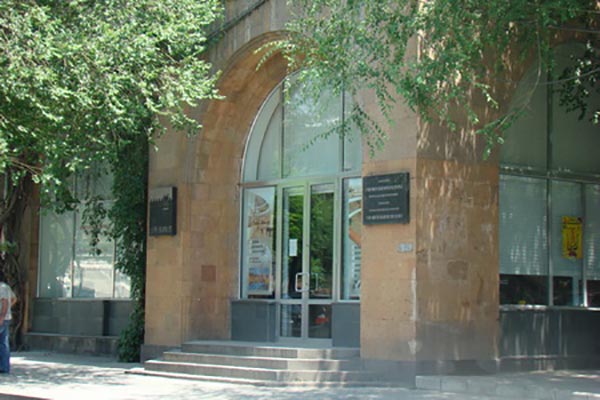 The exclusivity of the collection gives and what you can see not only the masterpieces of individual artists, but also paintings and other art objects collected by belonging to a certain artistic circles. And not some simple, and so are named as “Blue Rose”, “World of Art”, “Jack of Diamonds” and so on. Most of the artists, are exhibited here, not only made ​​a strong contribution to the development of the native culture of the country, but also had an exceptional impact on the force in the subsequent figures. Visit this institution should definitely be included in the program of the tour in Armenia .