Registration
Travel in Uzbekistan and Central Asia > Iran and the Great Silk Road.

Iran and the Great Silk Road. 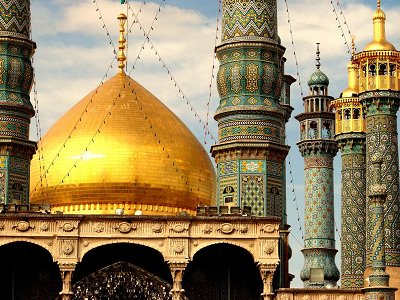 The Great Silk Road during its existence tied together four great empires: the Chinese, the Roman, the Kushan and the Parthian. The latter became the property of the Sasanian State (now the territory of Iran and Iraq) in the third century AD. The great state tried as far as possible to expand its borders, and the Great Silk Road had already passed through the land of modern Iran.

The so-called “golden road” went from Iran to the north, first through Turkmenistan, and then through Uzbekistan, where it was connected to the Great Road. The lands of Asia Minor were associated with the Silk Road in Iran, passing through the coves of the Persian Gulf. The main part of the goods came to Iran by land methods, these were fabrics of luxurious materials, jewelry, opium and spices.

The Sassanian state continued to wage wars over profitable territories on the Silk Road. Turks and Byzantines marched against Sassanian Iran. In the sixth century AD, the Turkic Kaganate captured significant territories of the Path, while trying to pave a new path to Byzantium, bypassing Iranian lands.

Thus, the Iranian state has become an integral part of the history of the Great Silk Road. The country is now only part of what was called the Sassanid State. A guided tour to Iran will show and tell you the story of the main international route with the help of the remaining monuments in Tehran, Khorasan, Semnan, Qazvin.

Historical monuments will also be found in the lands of Southern Azerbaijan (part of ancient Azerbaijan), because it is part of the Islamic Republic of Iran. This Historical and geographical area had the most convenient and advantageous position, being at the junction of the seas of Asia, which was useful for trade. 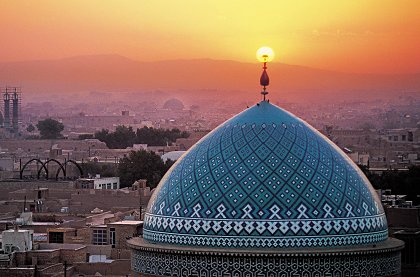 Iran and the Great Silk Road.