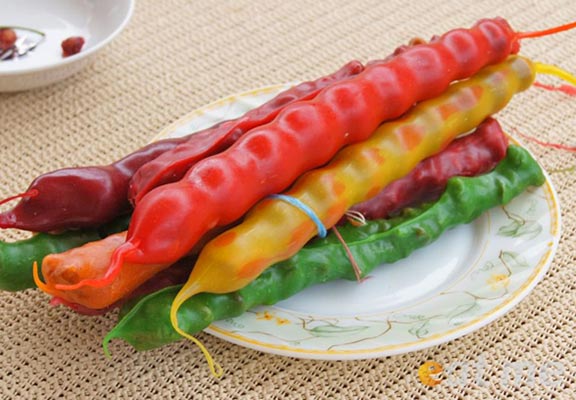 Tourists who have tried at least once a traditional Georgian cake, will never forget this fantastic taste. Do not pass by a variety of national and desserts, such as “rtveli”, “churchhella” and so on. Each sweet piece of art made exclusively from natural products with strict observance of the ancient traditions.