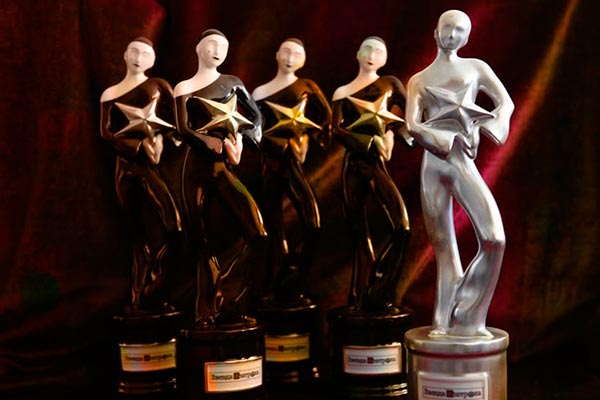 The end of the XIX century was marked in Georgia “Golden Age” for the whole of the national culture. It was at this time in the country are actively creating new paintings, poems, stories, unique architectural monuments built, and people are beginning to actively attend the theater. The first performances were staged in private homes, where young, but very talented actors, appreciative audience pleased with his skill. Such small productions have helped not only to involve the greatest possible number of inhabitants of the country to the theater arts, but also to open a lot of new names.

The fate of the theater, began its history on an elevated note, ended rather ingloriously. With the advent of Muravyova theater falls into disgrace, and the actors themselves are fired. For more than four decades in Tbilisi will only put a small repertory. To revive the legendary theater only February 8, 1901, when put on its stage “Woe from Wit”.