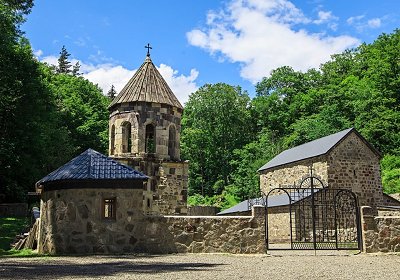 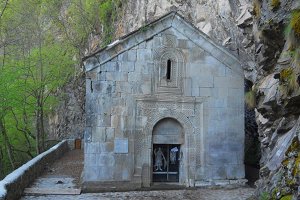 The town of Borjomi was comprised into the global tourist reference books as a wellbeing resort, yet additionally as one of  the centers of historical Georgia contry travel industry. The domain of the city includes incredible assortment of various  cultural and social landmarks, whose age evaluated in tens centuries. For instance, Saint Georgy’s Monastery belongs to the  tenth century. This cult construction is located in the small settlement of the village Daba. The temple was built directly in the rock with the ensuing generous adornment. It is considered to receive the most part of  the architectural furniture in 1333. Every year there come a great many pilgrims who sacredly trust that this place is  conceivable to cure ailments, both corporal and spiritual. 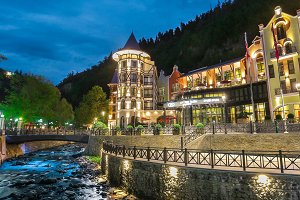 Borjomobo is a standout amongst the most popular and generally praised anniversaries dedicated to the city commemoration. It is passed a legend that the city of Borjomi was initially conceived to be exclusively a fortresses, the walls of which were to be the impregnable Caucasian mountains. In order to reinforce the military intensity of the future stronghold, the ruler has ordered to put up several guard towers that have been given the name of the city on the slops of the mountain: borj-well-fortified wall, omi-military actions. On the day of celebration of this anniversary, the citizens take the most dynamic part in the arrangement of the festivity:

A special spot on the occasion is the eloquence competition, where the participants must cap the opponent in the ability to formulate a bright yet laconic toast. So, needless to hesitate, just buy a tour and come here. In case you have any inquiries or need to book a room at the hotel, use the services of our Georgia travel agency. 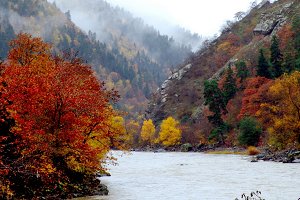 “BORJOMI-HARAGAULI” PARK It is fair to reckon “Borjomi-Haragauli” park among the largiest national parks on the territory  of Europe. The area extends  from the town of Haragauli to the Borjomi border.  Official insights demonstrate that this park involves nearly 8% of the  complete domain. There is a wide variety of flora and fauna species, such as foxes, rabbits, or real deers that you can  easyly meet, skipping along the smooth tracks of the national park. There is no charge for visiting this place, however for  an additional expense, Georgia tour  can suggest  various services, for example, an equestrian tour.