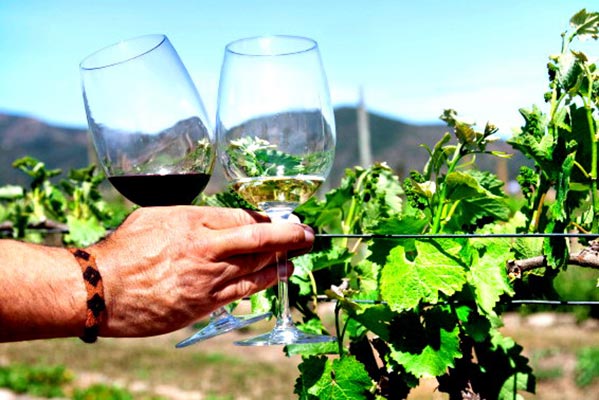 Georgian wine industry, based on ancient traditions and production technology, was able to conquer many countries with its products, including not only sparkling wines, but white wine. Tasters around the world do not get tired to emphasize the special flavor and taste of Georgian wines. For example, first-class grapes used for making “Majari”, which has a unique flavor. Drink the wine must be immediately after collection and bottling.

Fans of sparkling wine can be enjoyed in Georgia “Atenuri” produced from different varieties of grapes grown in Ateni Gorge:

Locality Racha-Lechkhumi is known for its sparkling cutlery and semisweet wines. One of the most famous brands of Georgian wine is also produced here – “Ojaleshi”. Many international experts say that the Georgian wine-makers of the countries in the region can truly compete with their French colleagues.