Skip to content
Order
Login
Registration
Travel in Uzbekistan and Central Asia > Georgia: where to stay? 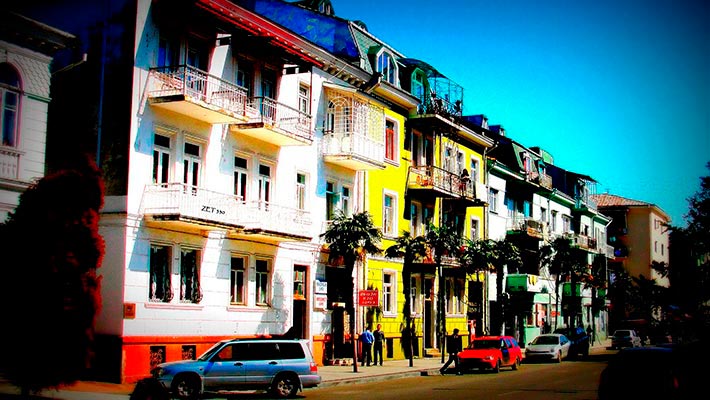