Registration
Travel in Uzbekistan and Central Asia > Georgia: the features of the trading network. Features of the national customs legislation. 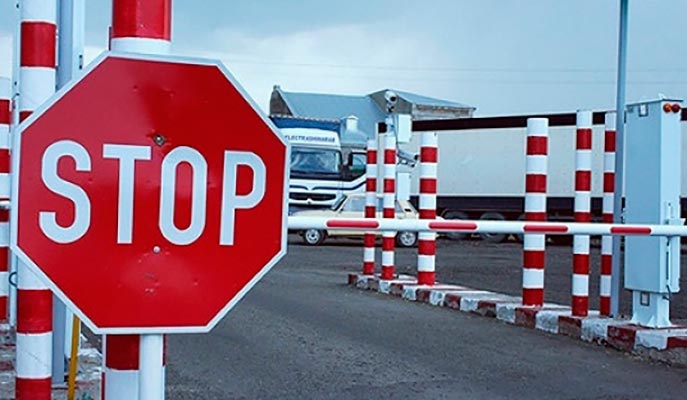