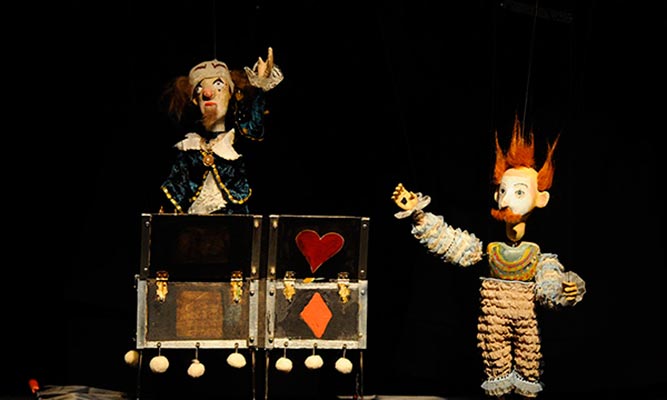 The date of the official foundation of the theater is the year 1981. First play, gave the theater the national love became “Alfred and Violetta”. After her with no less success with the public we are gone “our Autumn Spring”, “Ramona” and so on. Subsequently, when the theater opened the building of the puppet theater. Special attention should be paid not only to the repertoire and the interior of the theater, but also his appearance. For example, going to the theater on the part of the prospectus, you can not help but notice the unique in its design of the turret clock.