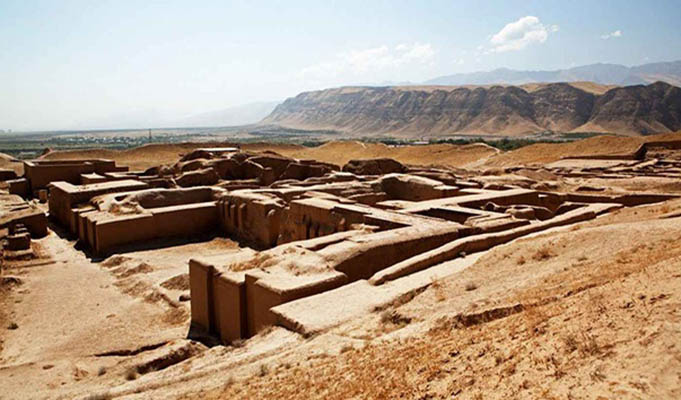 The ruins of the Parthian fortress « Old Nisa »

Fans of historical tourism, accustomed to travel in different countries, where still preserved the atmosphere of antiquity, is sure to enjoy the last minute tours to Turkmenistan. Here you can admire the ruins of the famous fortress « Old Nisa », located in the southern provinces at a distance of fifteen kilometers from the city of Ashgabat. Important historical and cultural significance of this fortress was marked by domestic and international experts, who have made ​​it to the list of UNESCO’s international heritage.