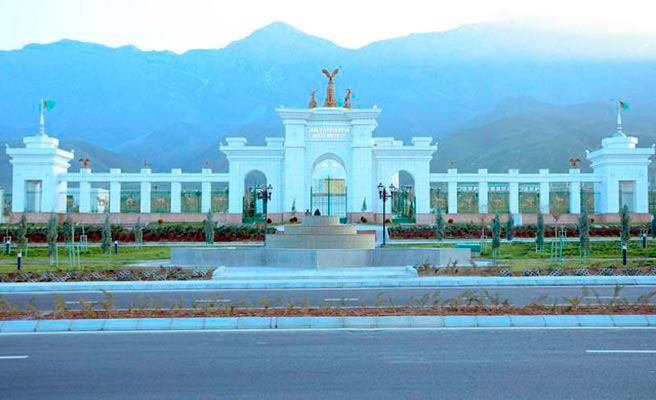 Museum of Wildlife has four thematic sectors. The western sector is housed by hoofed and feathered population of the exposure « rookery ». In the east, predators coexist with the inhabitants « of the African savannah. »

Over the possessions of the zoo there stands the Museum “World of Animals » on the several floors of which contain ocean dwellers as well as fauna of the Caspian Sea. Cleverly illuminated aquariums with colorful fish, sea anemones, starfish and shellfish are surprising and delightful.